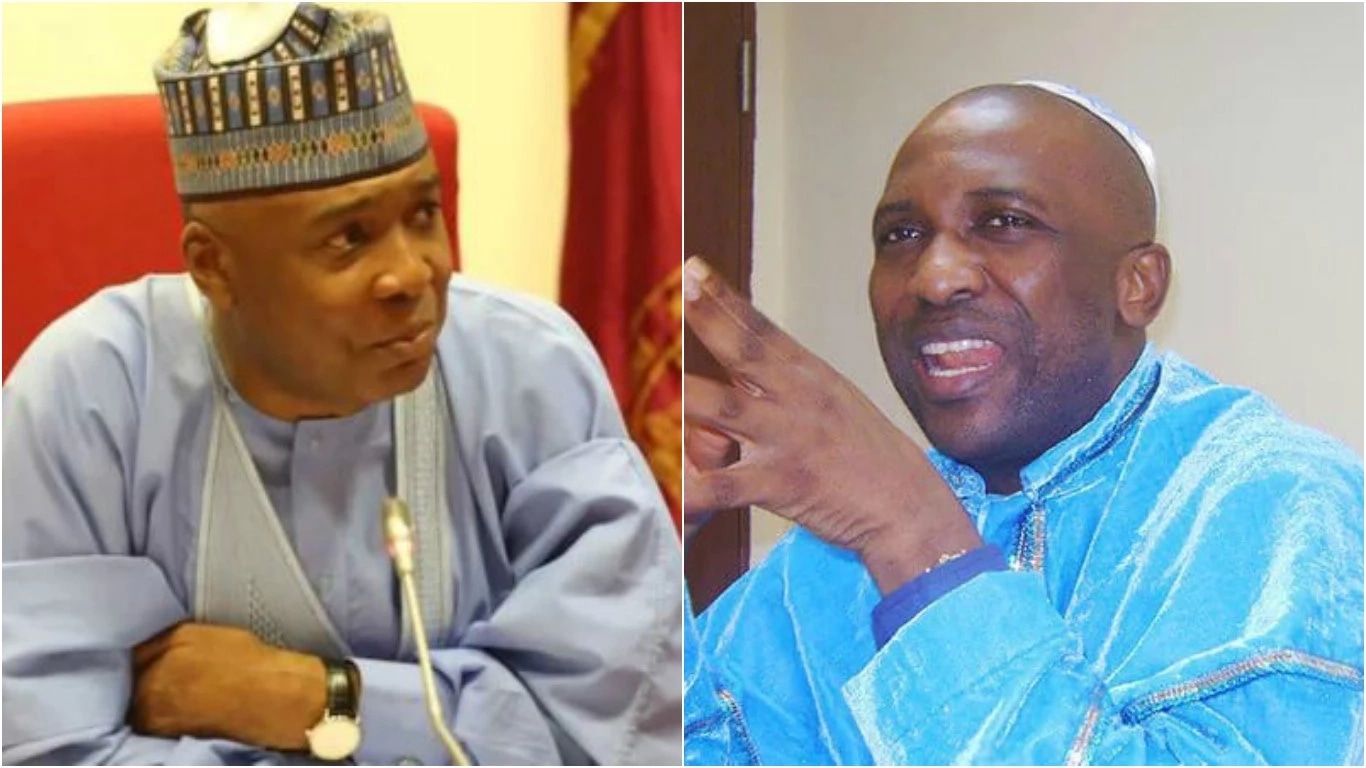 Renowned Nigerian prophet, founder and spiritual leader of INRI Evangelical Spiritual Church, with headquarters in Lagos, Primate Elijah Ayodele, has in an interview with VERA WISDOM-BASSEY of Sun News spoken on the 2019 elections and other expectations in Nigeria.

He dropped a bombshell prophecy while answering questions as he said, presidential aspirant and Nigerian senator, Bukola Saraki will rule the country for four years.

Read excerpts from the interview below,

How do you feel about the defection of former Akwa Ibom governor, Goodwill Akpabio?

I don’t think God is happy with Nigeria, nor its leaders; because of the blood that has been used as sacrifice, the country is not moving forward.

Removing Saraki as the Senate President will cause trouble, I am not in support of any party but I speak as a prophet of God. Nigeria is shaking the way the steering wheel is going, lets pray that it does not sink.

What will break Nigeria?

True federalism will break Nigeria. Wrong practice of democracy and bloodbath will break the country. It will all start when a shocking referendum will be staged.

You are so particular about Saraki, what is his mission?

He will rule for just four years and put the country in order. I am talking as a prophet of God. I said in 2015 that so many things will happen in Buhari’s administration and it has happened. If PDP puts their house in order; that is what will defeat any party.

If PDP wants to do well, let them be united, and know what they are doing and do the right thing. I don’t belong to any party.

The fore-fathers of this nation are not asleep; they want to revenge, we have done a lot of blood sacrifice and that is why things are happening like this.

I am not giving any opinion; there is poverty everywhere and because of this, people will vote against their conscience because this is the election of the highest bidder. People will not want to vote for the people they want, but they will vote for a temporal bail out, and that will not settle the case.