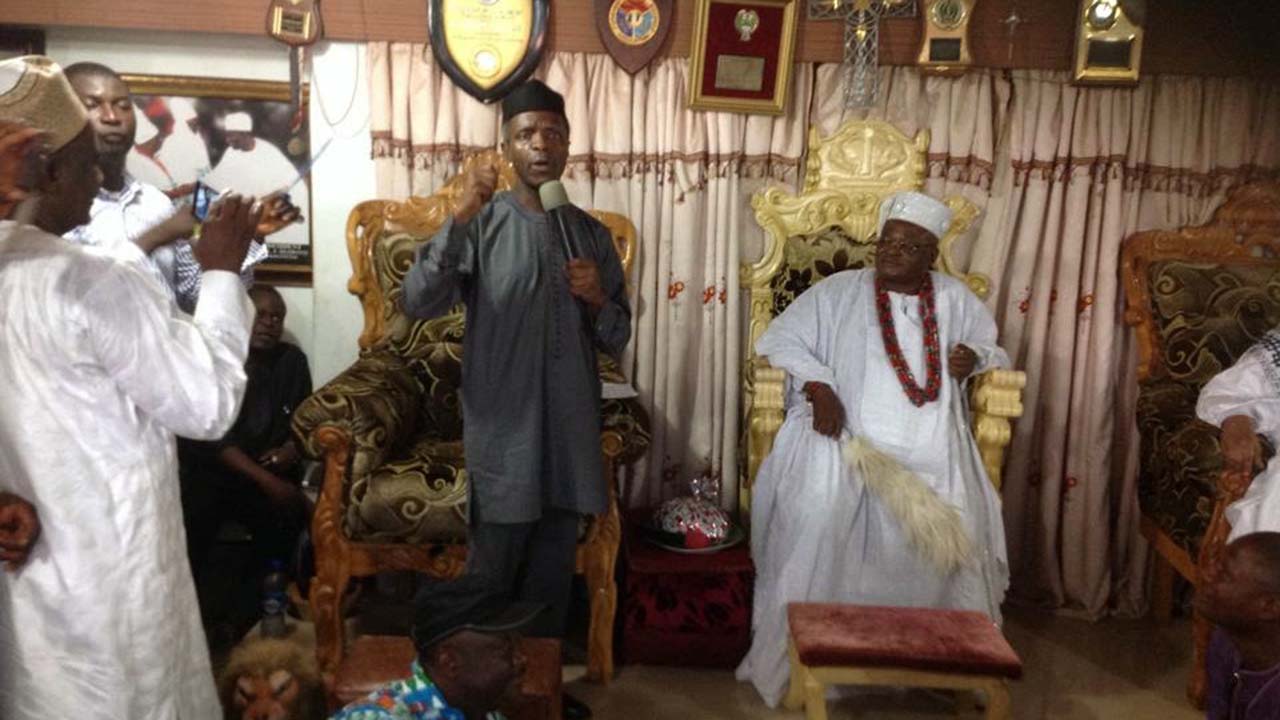 A Lokoja high court has struck out the case challenging the appointment of Solomon Owoniyi as the Obaro-elect of Kabba and chairman, Okun Traditional Council (the Yoruba-speaking people of Kogi State).
Mokelu, Ajinuhi and Ajibohokun, the three ruling houses, had rejected the appointment of Owoniyi, describing it as political.

The Ilajo royal family had approached the court challenging Owoniyi’s appointment as the Obaro of Kabba on the ground that he is not a member of the royal family.

They sought the court to declare the Ilajo royal family as the custodian of the chieftaincy stool and the only family that could produce the king.

However, at the resumed sitting yesterday, counsel to the claimant, Peter Abah, abruptly sought to withdraw the case, citing “sudden detection of an error” in the case he filled.