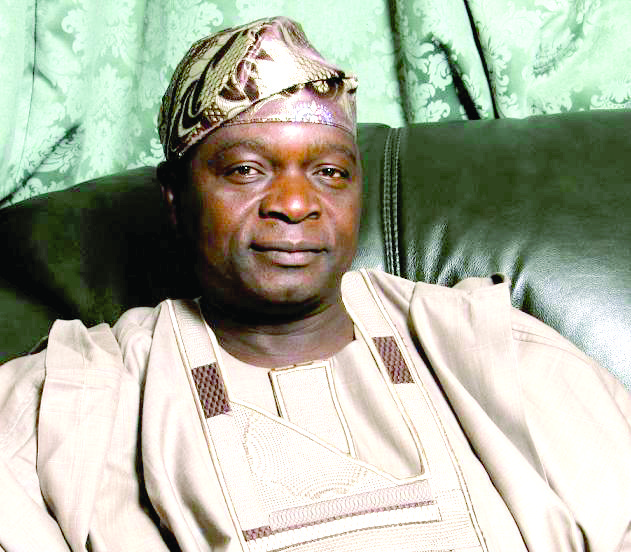 A former Governor of Osun State, Prince Olagunsoye Oyinlola, has called on the Independent National Electoral Commission, INEC, to save the state from unnecessary tension.

The politician said INEC should declare Ademola Adeleke of the Peoples Democratic Party, PDP, winner of the governorship election held on Saturday.

Oyinlola spoke to journalists in Osogbo, the Osun State capital on Monday.

He noted that neither INEC nor any political party had the right to subvert the constitution and the peace of the state.

He said, “INEC’s position is double-standard. The same INEC had returned winners in recent election with similar cases, especially in Kogi and Bauchi states.

“I call on INEC to reverse itself because the constitution and the Electoral Act are very clear on this matter. The winner must be declared forthwith.”