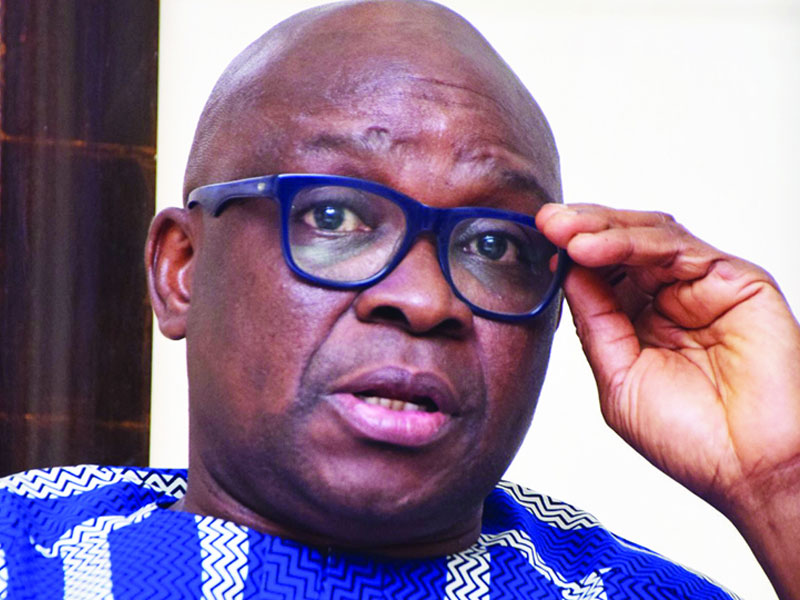 His threat came as aftermath of PDP’s National Convention held on Saturday in Port-Harcourt, Rivers State, where former Vice President Atiku Abubakar, emerged the presidential flag bearer of the party.

The governor said on Monday that he would renounce his “membership of PDP anytime from now,” after having consulted widely.

Speaking with newsmen on phone on Monday evening, Governor Fayose said: “We have no regret aligning with Governor Wike to support Governor Aminu Tambuwal for the presidential ticket and no apologies either.

“We kept the party alive and strong when most men became ladies. We never compromised. If any group feels it can do it alone, we will see how far they can go.

I may renounce my membership of the party if the need arises.

“Meanwhile, we will continue with our consultations while watching the turn of event.

“We cannot but appreciate leaders that have intervened so far, but this release became necessary to avoid fresh crisis or misrepresentation,” he said.