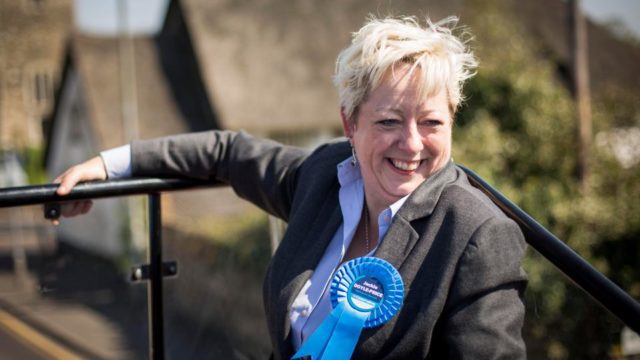 Months after appointing its first minister for loneliness, Britain named a minister for suicide prevention as part of a new push to tackle mental health issues.

Prime Minister Theresa May, on Wednesday, announced the appointment of the health minister Jackie Doyle-Price to the new role.

She will lead government efforts to cut the number of suicides and overcome the stigma that prevents people with mental health problems from seeking help.

While suicide rates have dropped in recent years, about 4,500 people take their own lives each year in England. It remains the leading cause of death for men under age 45, according to government research.

“We can end the stigma that has forced too many to suffer in silence,” Mrs. May said on Wednesday at a Downing Street reception to commemorate World Mental Health Day.

“We can prevent the tragedy of suicide taking too many lives. And we can give the mental well-being of our children the priority it so profoundly deserves.”