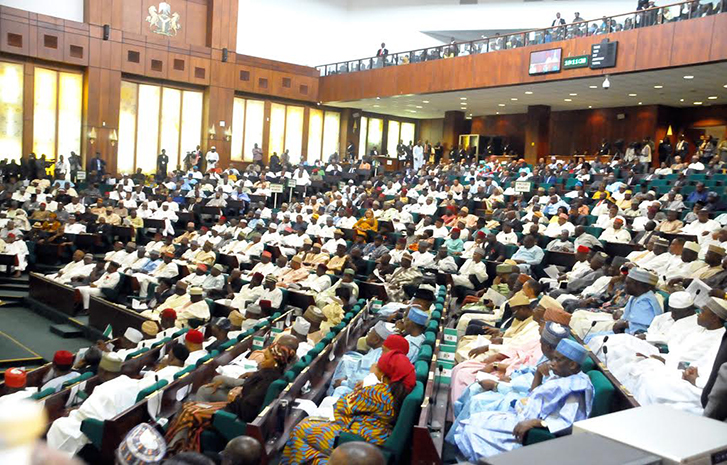 The House of Representatives has called on the Federal Government to as a matter of urgency, commence further negotiation for the safe release of the women who are still being held captive by Boko Haram terrorists.

The lawmakers made the call on Tuesday during plenary at the lower chamber of the National Assembly in Abuja, the nation’s capital.

This position followed the consideration of a motion sponsored by a lawmaker from Imo State, Mr Chike Okafor, on the urgent need to take steps to rescue the remaining captives from the custody of the insurgents.

Speaking, Okafor said that it was a sad moment for them and the nation, since the killing of the second aid worker, Hauwa Liman, who was abducted along with some of her colleagues by the by Boko Haram early this year.

“The Federal Government should open a negotiation channel immediately and put all possible efforts on table to secure an agreeable bargain for the safe release of the abductees.

“Mr Speaker, the Boko Haram sect has taken a horrible path of executing these helpless and selfless voluntary health workers who gave their time on earth for the care and wellness of devastated Boko Haram victims,” he added.