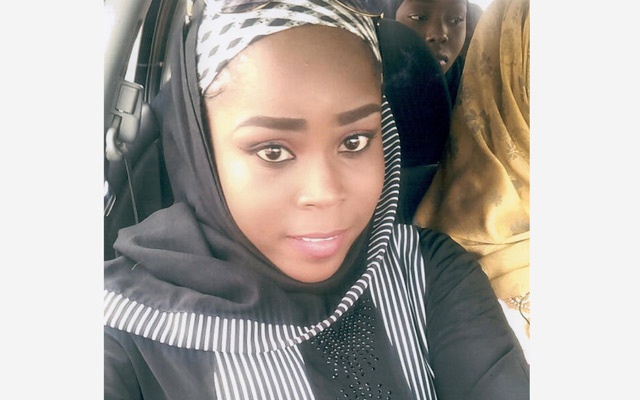 Antonio Guterres, United Nations Secretary-General, has strongly condemned the killing of an aid worker with the International Committee of the Red Cross (ICRC) in Northeast Nigeria on Monday.

The aid worker, Hauwa Mohammed Liman, had been held hostage since March 2018 and was killed by her captors.

Stéphane Dujarric, spokesman for the Secretary-General, said his principal was appalled by the murder.

“The Secretary-General expresses his deepest condolences to the family, friends and colleagues of Ms. Liman and expresses his solidarity with the President and staff of the ICRC.

“Those responsible for this killing must be brought to justice”, said a statement by Dujarric on Tuesday.

“The Secretary-General expresses his concern for the safety and well-being of the remaining hostages and calls for their immediate release.

“The Secretary-General emphasizes that all parties to the conflict must protect aid workers who provide life-saving humanitarian assistance to the millions of people in need in north-east Nigeria.”