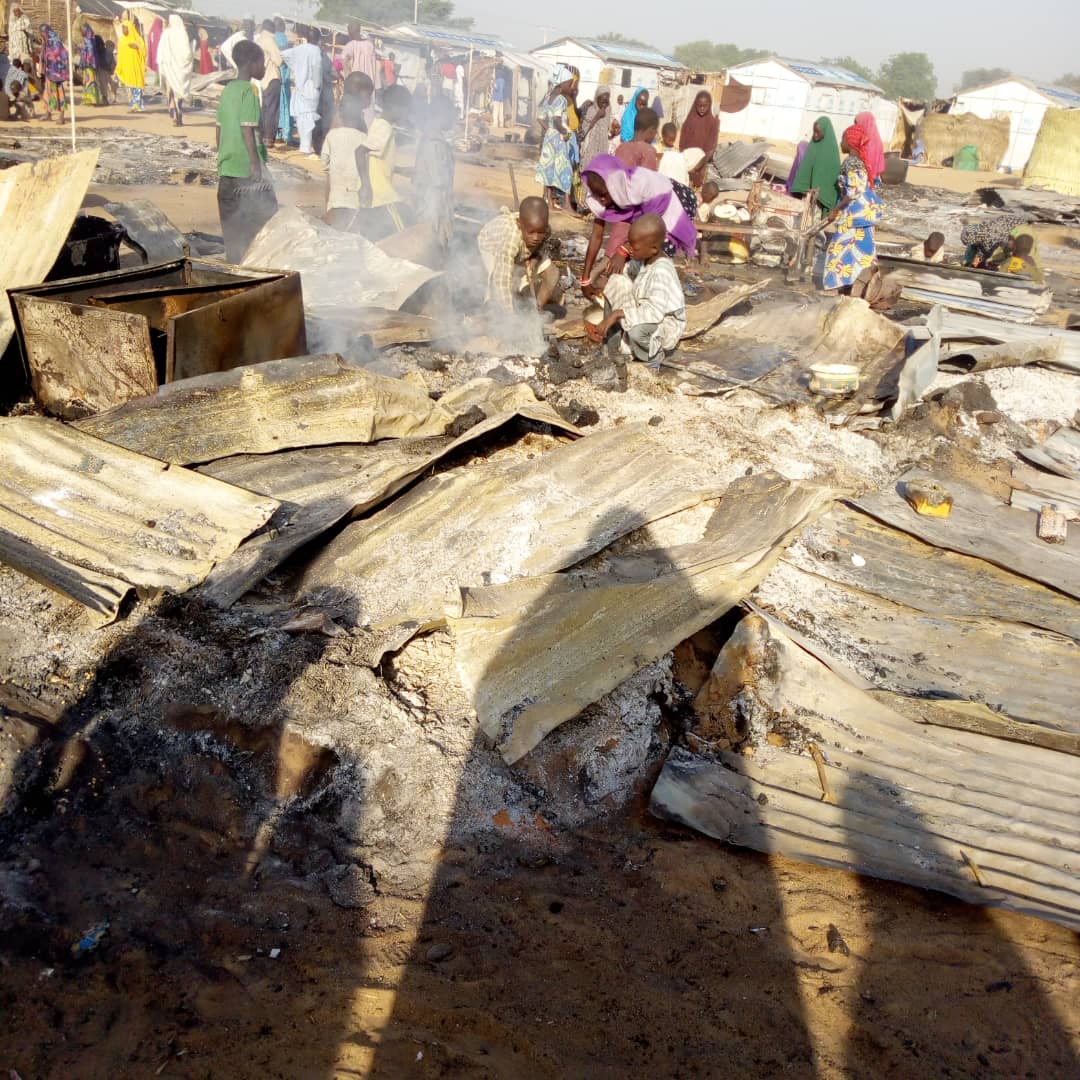 The UN Humanitarian Coordinator in Nigeria, Mr. Edward Kallon, has condemned a deadly attack on a camp for Internally Displaced People just a few kilometers from Borno State capital, Maiduguri on Wednesday.

The camp hosts over 12,600 civilians, who are seeking refuge there after having fled the violence in north-east Nigeria in past months.

An armed group carried out the attack on the camp adjacent to Dalori village and on four surrounding communities after dark, killing at least eight people and injuring dozens more, kidnapping women, and burning and looting homes, shelters and food stocks.

Hundreds have also been displaced as a result, according to the National Emergency Management Agency.

“I urge the Government of Nigeria to step up the protection of innocent people,” said Mr Kallon.

“Attacks on camps for internally displaced people threaten these innocent women, children and men who have already fled their homes as a result of the ongoing conflict. Our deepest condolences go to the families of the victims of this attack and we wish the injured a speedy recovery.”

“The attack took place in one of the nine camps for internally displaced people in Dalori; the camps were set up from 2015 and are now home to 47,500 civilians.

“In January 2016 a non-state armed group attack Dalori village, killing more than 100 people and burning most of the village down.

“Since the start of the conflict in 2009, more than 27,000 people have been killed in the three states, thousands of women and girls abducted and children used as so-called “suicide” bombers,” Kellon said.