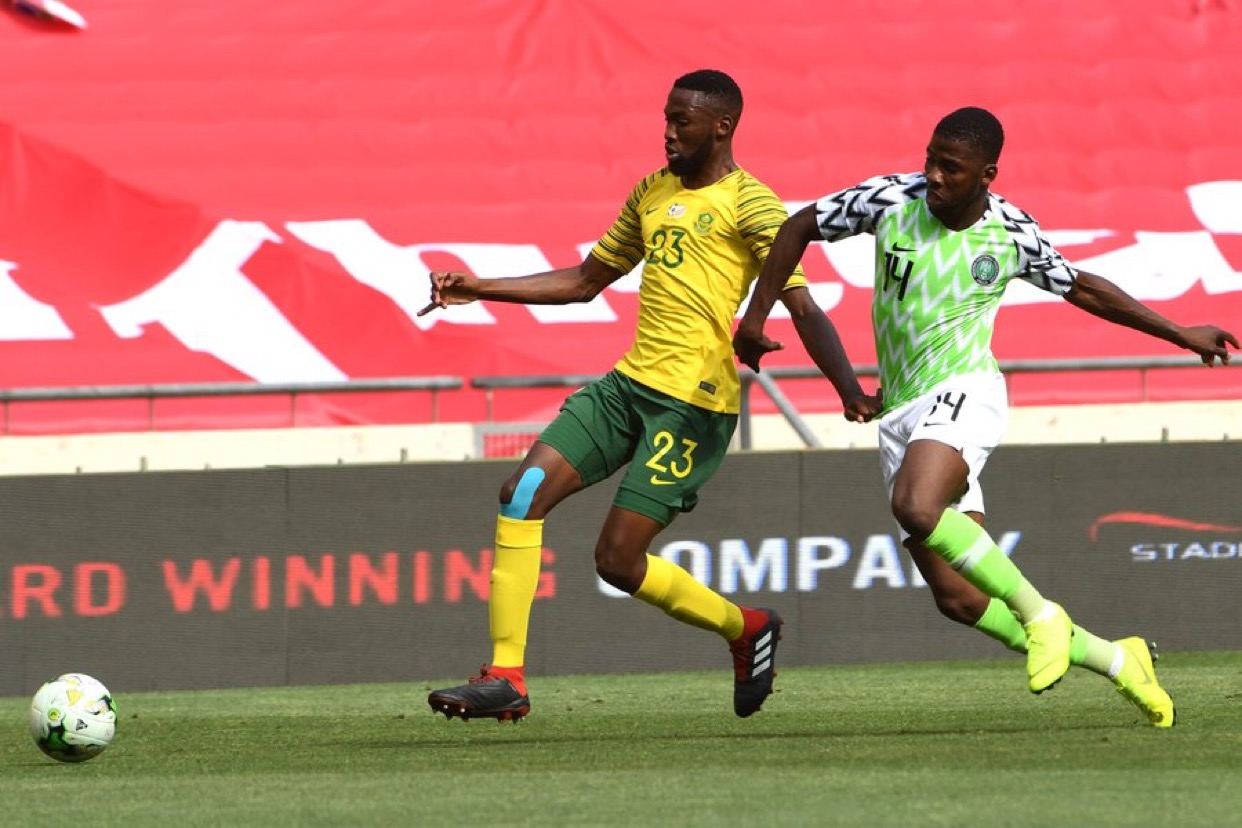 President Muhammadu Buhari has congratulated the Super Eagles of Nigeria over their qualifying for the 2019 Africa Cup of Nations.

Nigeria on Saturday qualified for the 2019 Africa Cup of Nations, following a 1-1 draw with South Africa on Saturday.

Gernot Rohr’s men went ahead through Samuel Kalu, in what appeared like an own goal before the hosts levelled.

There were no goals in the second half.

Buhari, reacting in a statement by his spokesman, Garba Shehu, commended the Eagles for their performance.

He assured the Eagles of the federal government’s support going forward.

The statement read: “President Buhari congratulates Super Eagles on their qualification for the 2019 Africa Cup of Nations following the score draw against the Bafana Bafana of South Africa in Johannesburg Saturday.

“President joins millions of football-loving Nigerians in commending the team for their spirited and disciplined performance against a very formidable opponent which earned them qualification with the final match against Seychelles a mere formality.

“Having keenly followed the senior national football team’s progress in the qualifying stages, President Buhari is enthused by their confidence, sense of patriotism and professionalism, and commends these attributes to other Nigerians.

“He equally commends the coaching crew, NFF and the Supporters Club, especially Nigerians residing in S/Africa who turned out in great numbers to cheer the players, for a job well-done, and assures them of the unflinching support of the FG going forward.”