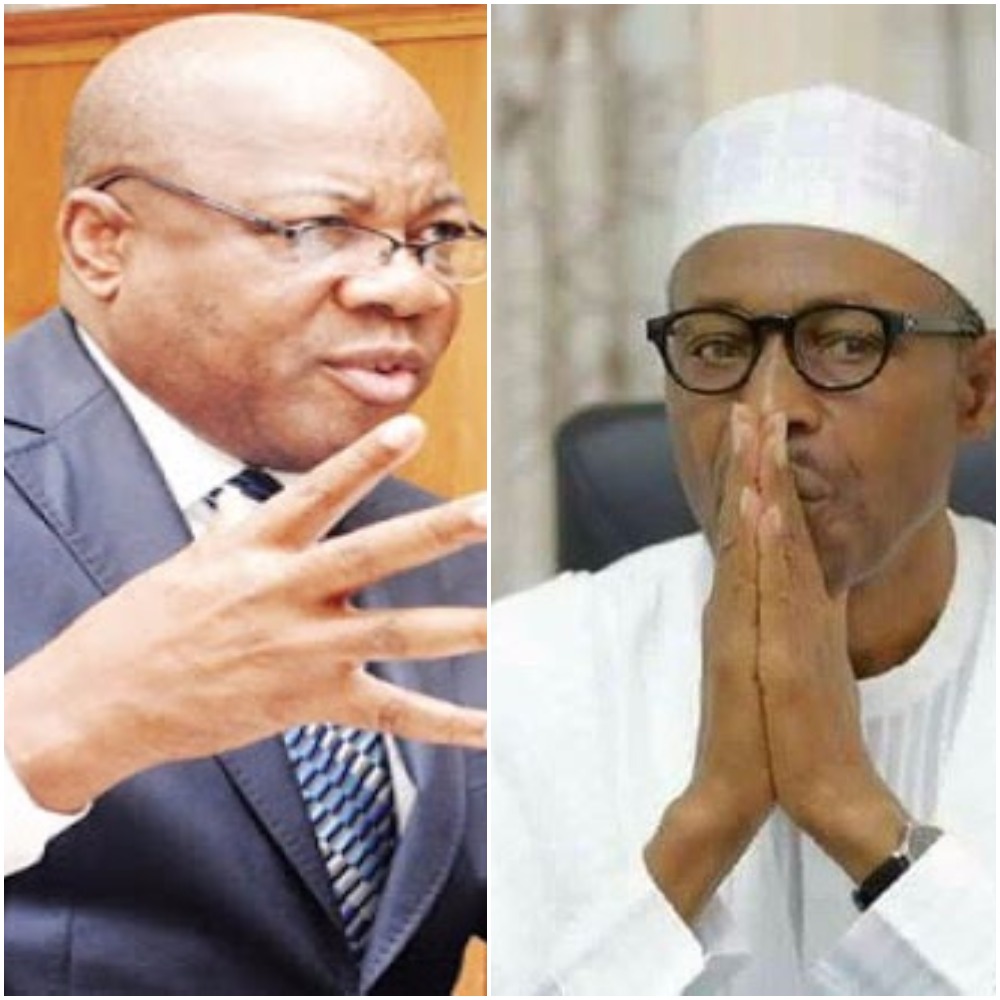 Former President of the Nigerian Bar Association (NBA), Olisa Agbakoba, has said that the campaign manual unveiled by President Muhammadu Buhari for his 2019 re-election bid is a “complete disaster”.

Agbakoba said this on Tuesday while speaking during a morning show on ARISE TV.

According to him, the President’s campaign document has no “conceptual overhang”, noting that the one unveiled by Atiku Abubakar, candidate of the Peoples Democratic Party (PDP), addresses national needs.

On Sunday Buhari unveiled his campaign manual tagged ‘Next Level.’

Reacting to the document, Agbakoba said: “It’s a handout. It’s not a political document. It has no conceptual overhang.

“The one for Atiku is 80 percent. It’s got the right stuff in it. It needs more work, but it’s a working document. It’s something I can live with. I see nice things there. It’s a conceptual framework that creates microeconomic stability. It’s got all the nice indices in it.

“On evaluation, it is clear that the economic blueprint unveiled by Atiku addresses national needs than Buhari’s economic plans.”

The senior advocate of Nigeria (SAN) said the APC had lost the goodwill it enjoyed during the 2015 elections.