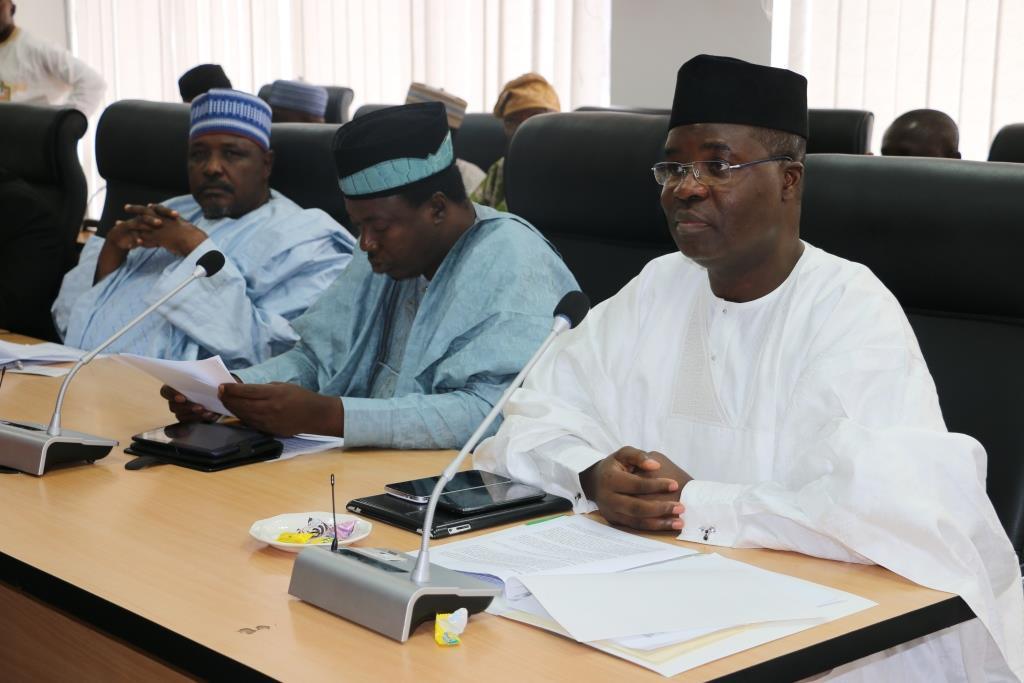 The Inter Party Advisory Council (IPAC) has expressed worry over the rate of money politics in Nigeria and call for an Electoral Act stipulating a realistic benchmark for campaign spending.

The national chairman, IPAC, High Chief Peter Ameh stated this in Abuja during a 2 day capacity building for political party leaders organised by the Political Party Leadership And Policy Development Centre (PPLPDC) of the National Institute For Policy and Strategic Studies (NIPSS) with the theme ‘INEC’s standardised reporting template and timeline for submission of returns’.

He said money politics has denied the country of a free, fair and credible elections which would have given the best minds and brains the opportunity to govern Nigeria.

Peter noted that Nigeria’s democracy is money driven rather than the people’s mandate giving no room for the common man with ideas without a deep pocket to participate.

“We must have that Electoral Act that stipulates how much a candidate will spend seeking elections, it is very important we reduce the extent of money politics in our political culture.

“Democracy is supposed to be for the people, if democracy exclude the ordinary people then it is no longer democracy but rather a selection of a very few and mighty people in the society.

READ  Why I joined the presidential race – Oby Ezekwesili

He added that the training will enable them to understand the reporting template better and track their party’s campaign finances.

The director, Election and Party Monitoring Unit, INEC, Alhaji Aminu Idris, said the commission has trained and deployed its personnel to monitor visible campaign expenses of political parties and candidates.

Aminu added that the essence of the monitoring is not to identify those breaking the law but rather to find out the actual cost of running for political offices across the various states.

He said though there is a limit provided for campaign spending it may not be realistic as it varies across states.