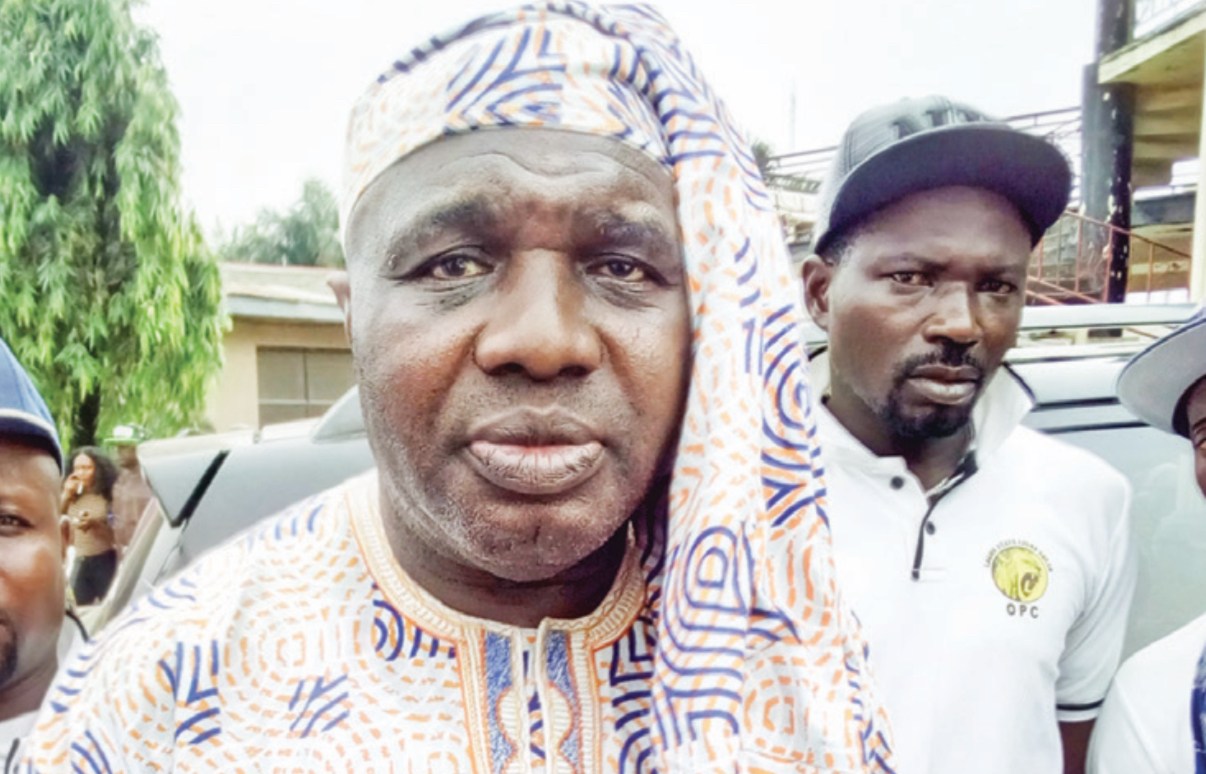 The new president, Prince Oshibote Oodua, was announced at Century Hotel, Okota, Lagos state, where members of the congress gathered in their numbers to mourn the passage of their former leader.

Dr. Fasheun died at the Lagos State University Teaching Hospital, LASUTH in the early hours of Saturday. According to the eldest child of the former OPC leader, Kayode Fasheun, the late OPC national president took ill briefly during the week before he finally passed on.