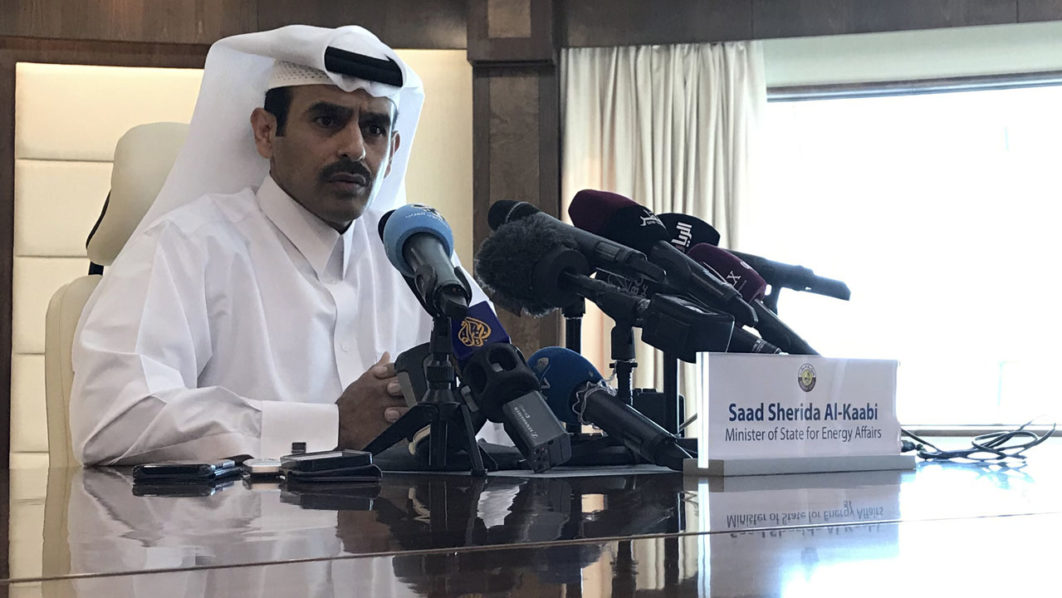 The decision came after Qatar, one of OPEC’s smallest producers but the world’s largest liquefied natural gas exporter, reviewed ways to enhance its role internationally and plan long-term strategy, including focusing on its gas industry, he said.

“Qatar has decided to withdraw its membership from OPEC effective January 2019 and this decision was communicated to OPEC this morning,” he told a news conference, adding that Qatar would still attend an OPEC meeting in Vienna this week.

The announcement comes ahead of the meeting by OPEC and its allies including Russia on Dec. 6-7 to discuss cutting supply.

The minister said the decision was not easy as Qatar has been in OPEC for 57 years, but that the country’s impact on OPEC production decisions was small.

He stressed that Doha would continue to abide by all its commitments like any other non-OPEC oil producer.

The withdrawal decision reflects Qatar’s intent to focus its efforts on developing its natural gas industry, the minister said, as the Gulf Arab state moves to increase LNG production from 77 million to 110 million tonnes annually.

He said the decision was not linked to a political and economic boycott of Qatar imposed since June 2017 by OPEC’s de facto leader Saudi Arabia and neighbouring Arab states.