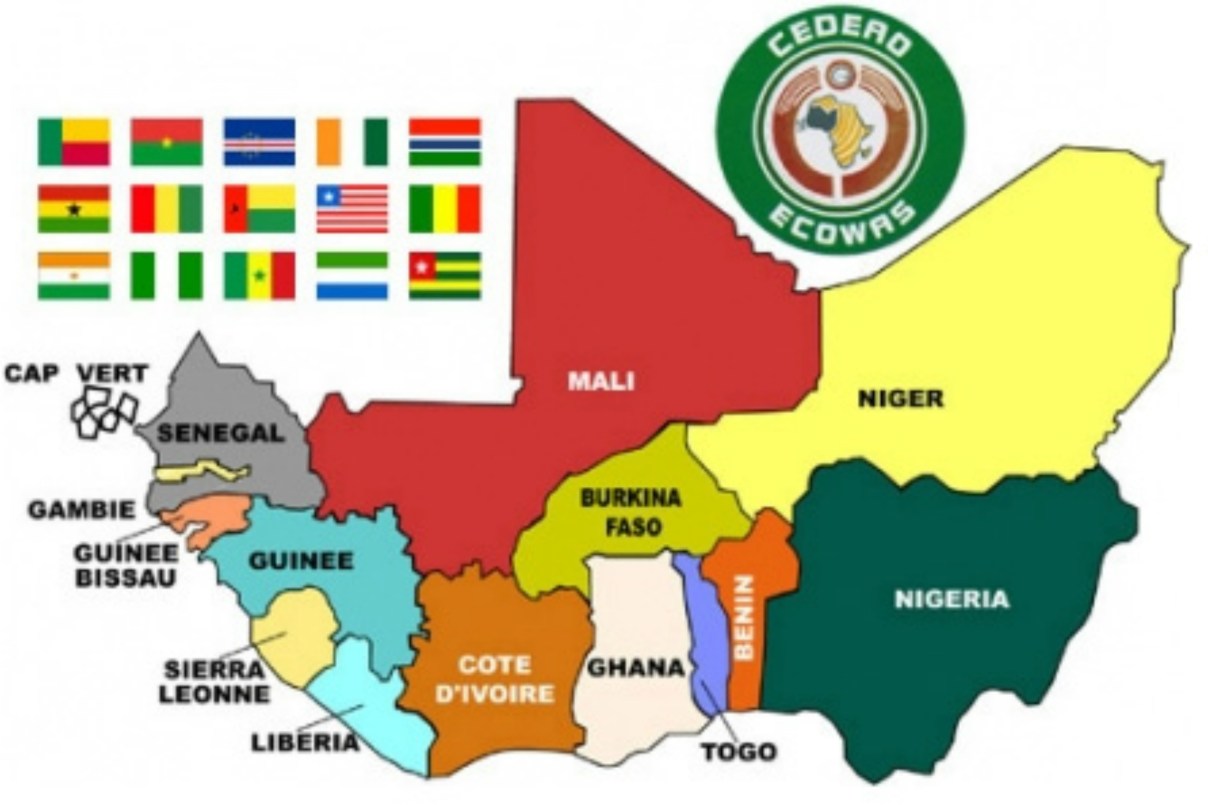 Nigeria has contributed more money to the Economic Community of West African States (ECOWAS) than 13 other Members states put together in the last 12 years, statistics have shown.

The West Africa UA is the official nominal monetary unit of measure or currency used to represent the real value.

The document was presented by the ECOWAS Commission as part of the Status of the Community report during an Extra Ordinary Session of the ECOWAS Parliament.

In the same period, 13 other countries contributed a cumulative amount of 697. 947 million dollars.

The highest paying country after Nigeria is Ghana which paid $327. 976 million within the same period.

READ  Buhari a top contestant in competition of incompetents – Ezekwesili

According to the statistics, a total of $1. 736 billion was contributed within the period by all 15 member states, with Nigeria paying 40.9 per cent of the amount.

The News Agency of Nigeria (NAN) reports that the budget for each financial year is met by the member states through their contributions to the Community Levy, a 0.5 per cent tax imposed on goods from non-ECOWAS countries.

The national customs administrations of member states are responsible for “assessment and collection” of the levy and daily record “accounts of amounts received”.

However, the contributions by Nigeria is not equivalent to the weight it pulls in the sub-regional body, especially in the Parliament.

For instance, out of the 35 seats allocated to Nigeria in the Parliament, many of the representatives are usually absent during plenary.

At the plenary in May 2018, only four members out of 35 were present on the day Nigeria presented its Country Report.

Also, during its recent ongoing Second Ordinary Session, less than 10 were present for the aforementioned presentation.

The absenteeism by Nigerians also got the attention the Bureau of Parliament and other members who expressed displeasure at the attitude of the Nigerians.

Some representatives from Nigeria also admitted that the attitude had become worrisome and needed to be addressed.

Shehu Garba who briefed newsmen after the presentation by Nigeria at the on-going session, said it was time the leadership of the delegation intervened and deployed people who had time for parliament’s activities.