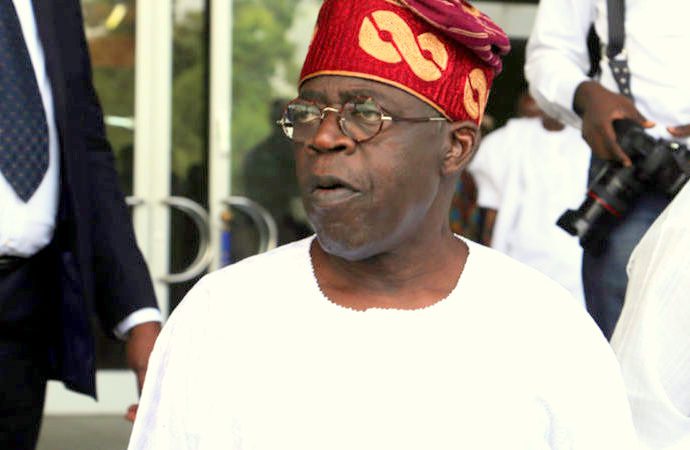 The All Progressives Congress, APC, has reacted to claims that a national leader of the party, Asiwaju Bolaji Tinubu, has refused to chair the campaign council of the party ahead of the 2019 general elections.

Reports emerged during the week in some national dailies that the former Lagos State Governor rejected to serve the party in that capacity.

But the APC, speaking through its National Publicity Secretary, Lanre Isa-Onilu, allayed fears over Tinubu’s position.

He told New Telegraph that there was no doubt that Tinubu remains committed to the party and that whatever stand he takes would be in the interest of the party.

Onilu said, “I have not seen the report you are talking about, but in the first place, that could be a bit hypothetical as members of the campaign council have not been announced.

“What you should be certain of, is that whatever position Asiwaju Bola Tinubu takes, as someone who has demonstrated uncommon leadership for this party, it must be in the best interest of the party.

“So, if for any reason it is true that Asiwaju said he was not going to chair the campaign council, by the time you get the details, you will know he has taken the best decision.

“As l said, l have not seen that report and l don’t know the reasons he gave and in any case appointments have not been announced as far as the council is concerned.

“That is why l said it is hypothetical, but l am at peace and nobody in the party will lose sleep because they are certain that Asiwaju Bola Tinubu is working 24/7 in the best interest of the party.”