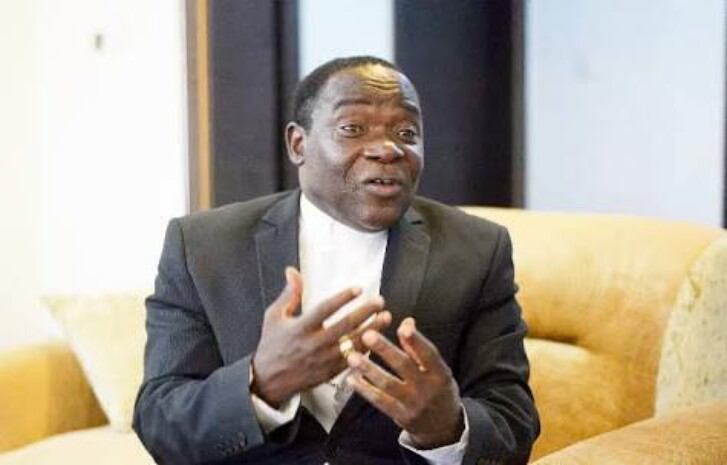 Catholic Bishop of Sokoto Diocese, Matthew Kukah, has said contrary to popular opinion that the north is not interested in restructuring, elites in the region know there’s a lot to benefit from it.

Speaking on Channels TV’s Road Map 2019, Bishop Kukah also said the region currently had the highest level of poverty in the country.

His words: “You know here in Nigeria, when you throw a concept after some time it becomes a weapon. Interestingly, people think that the north, or maybe their body language suggests that they are not interested in restructuring.

“But in reality, the beneficiaries of restructuring are the northerners. How? Because as the chief of army staff and everybody has accepted, Boko Haram is a product of poverty.

“It is actually in our interest to understand that the one thing we have monopolised in Nigeria is poverty because if being in power were enough, the northerners have been in power more than anybody.

“The power you are talking about is the power of ideas, and you know a lot of things have been so demystified, and I give you an example. 9/11, the destruction of the twin towers, it cost al-Qaeda $500,000.

“From reconstructing the twin towers and finding Osama Bin Laden, it cost the Americans $3.3 trillion. So the world is changing; it is now a world of ideas, it is no longer a world where you are monopolising power because of region or religion”.