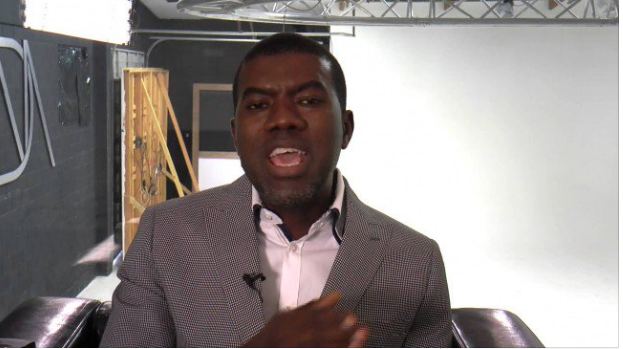 Omokri said this following a statement by Osinbajo claiming that Nigeria was now the food basket of the world.

Osinbajo said this while speaking at the Nigerian-German Investment Dialogue in Berlin, Germany, adding that Nigeria is a leading investment destination for potential and serious investors.

Reacting to the VP’s statement, Omokri described Osinbajo as a liar and bearer of fake news.

He further called on Adeboye to sack Osinbajo before he damages the reputation of RCCG.

The former presidential Spokesman wrote: “RT If you know Prof. Osinbajo is lying. Nigeria that is officially the world head for extreme poverty!

“GO Adeboye, if you value the integrity of the Redeemed Christian Church of God, better strip this man of his pastorship before he damages the reputation of RCCG

“The only way this statement can be true is if VP Yemi Osinbajo meant that Nigeria feeds the world with lies. With the way they lie, they can feed not only the world, but hell and the rest of satan’s kingdom with lies. Government of fake news.”