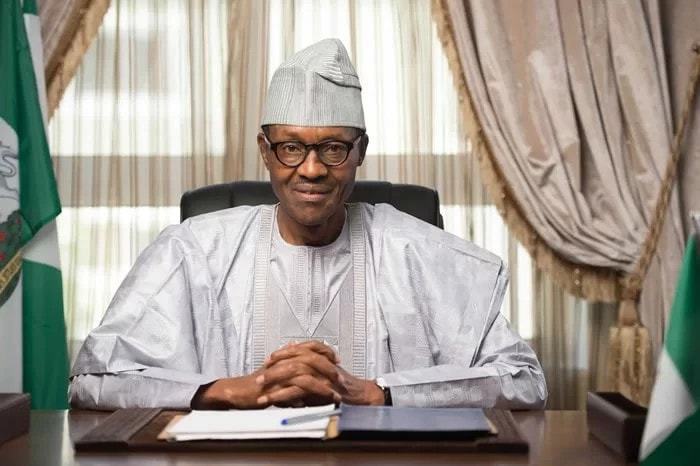 ollowing alleged reports that it has endorsed President Buhari for 2019 election, CAN has reacted.

The Christian Association of Nigeria (CAN), on Thursday said the association did not endorse anyone, but only met with 14 Presidential Candidates in Abuja to speak on their plans for the nation.

The President of CAN, Rev. Samson Ayokunle made the explanation in a statement issued by Pastor Adebayo Oladeji, the Special Assistant, Media and Communications to the CAN president, in Abuja.

Ayokunle explained that the issue of endorsing anyone for a second term did not form part of discussions during the meeting.

“Our attention has been drawn to a news story published by an online news outfit that has become notorious for publishing fake stories.

“The story says CAN has endorsed President Muhammadu Buhari for the second term in office after it met with some 14 presidential candidates in Abuja.

“There was nothing like that, either before, during or after the parley; not even at the tail end of the programme.

“The church cannot take the back seat in this situation because it can only prosper when Nigeria prospers. If the election is not free and fair, then, all Nigerians, including the church, will be in trouble.

“So, we decided to reach out to the presidential candidates to ask them their credentials for aspiring to the highest office in the land.

“Also, to interrogate their plans for all, including the church.

“We also brought them together to speak to their consciences so that they don’t set this nation on fire,” he said.

READ  Biden: Michelle Will Leave Me If – Obama

Ayokunle said that when he was asked for the outcome of the parley, he replied that conclusion would be drawn at the end of the meeting.

Speaking on the Buhari’s decline of assent to the Electoral Act amendment, he said: “the Executive and the National Assembly should put their house together.’’

“Whenever there is this kind of disagreement or a stalemate, the executive and the legislature should come together as partners in progress to mutually find a way forward.

“They can’t afford to play with the future of the country as the 2019 general elections is at hand.

“Everything must be done to ensure that the election is free and fair.”

The cleric appealed to the general public to beware of fabricators of fake news for whatever reasons.

Present at the forum were the former governor of Anambra and Vice Presidential candidate of the Peoples’ Democratic Party (PDP), Peter Obi, while the Minister of Transportation, Rotimi Amechi, represented the All Progressives Congress (APC).

Also the former Minister of Education, Mrs Obi Ezekwesili, the Presidential Candidate of the Allied Congress Party of Nigeria, (ACPN) was at the meeting.