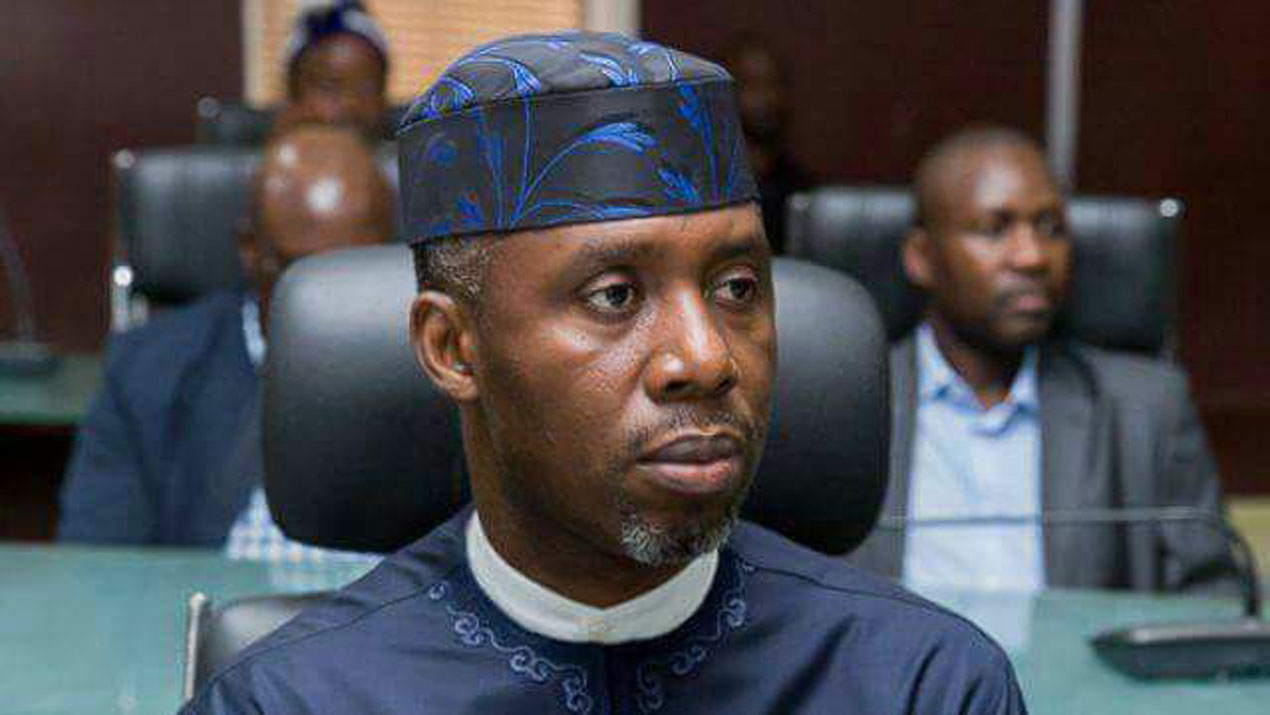 The governorship candidate of the Action Alliance, AA, and son-in-law to Imo State Governor, Rochas Okorocha, Mr. Uche Nwosu, has said he would not succumb to any form of blackmail in his support for President Muhammadu Buhari’s second term bid.

Nwosu said this yesterday in Owerri while re-stating his support for President Muhammadu Buhari’s re-election in 2019.

He added that nobody would be allowed to rig the forthcoming governorship election in the state.

Recall that Nwosu dumped the All Progressives Congress, APC, for AA, after a guber parallel primaries in the state at the end of which he lost the governorship ticket to Senator Hope Uzodimma.

“We have made up our mind to support President Muhammadu Buhari in 2019 and nothing can change that.

“Whether they blackmail us or not, the truth is that we have made up our mind to support President Buhari. If I am not supporting President Buhari, I won’t be putting his pictures on my billboards and campaign posters, otherwise who am I deceiving?

“Those relying on rigging the 2019 governorship election will be disappointed as the people of the state will resist any such attempt.”

It was his view that, “all those involved in the blackmail should come out and show us their supporters that will vote for President Buhari. All they are interested in is to use the President’s name to compromise the election. They know that they don’t stand a chance in a free and fair election but that will not work in Imo State. We have implicit trust in the leadership of the Independent National Electoral Commission (INEC) under Mamoud Yakubu to deliver a credible election. So, those relying on rigging and other malpractices will fail.

“Imolites will resist any attempt to steal their mandate, the people’s vote must count.”