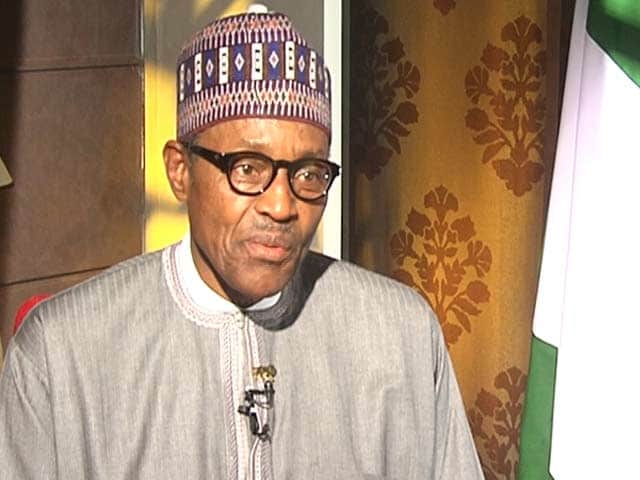 Those who claim to know Buhari very well, praised him for his Spartan nature, saying he remains the same man that he was many years ago despite presiding over billions of Nigeria’s cash.

Details of how President Muhammadu Buhari applied and got bank loan of N260, 000 to build his first and only house in Kaduna, have emerged, with some Nigerians questioning whether his Spartan life of 1984 when he served as head of state is still the same as the current Nigeria’s president.

The bank document, which Saturday Vanguard got exclusively, shows clearly that Buhari had resorted to taking a bank loan to be able to build his first house in Kaduna, having not been able to raise enough cash for such a project through all other means.

After applying for the cash, which came with interest, Buhari, a Major General in the army at the time, accepted all the terms and conditions imposed by Union Bank, which provided the N260,000 loan to him and laid out the conditions attached to the offer.

In the loan document dated June 1, 1984, and addressed to Major General Muhammadu Buhari, Head of State and Commander-in-Chief, Dodan Barracks, Lagos, the bank made it clear that the loan was approved for the building of his house.

The letter signed by one M. D. Yusif, who was the manager of Union Bank at the time, the bank said: “Dear sir, we are pleased to advise that the bank has agreed to renew your facility as follows: Building Loan-N260,000, has been marked for review on the 2nd of March 1985 but in accordance with the normal banking practice; it is repayable on demand and subject to review or withdrawal at any time the bank’s option.

“The facility has been renewed subject to the following conditions: All the security items have been holding before now continue to support this lending and ordinary account should be kept strictly on creditor’s basis while loan outstands.

“Kindly signify your acceptance of the terms and conditions of the renewal by signing and returning the duplicate copy of this letter,” M. D. Yufif, said.

But as it appeared that Major Gen. Buhair was desperately in need of the loan, he quickly signed and returned the letter to Union Bank, which immediately released the cash to him for the building project in Kaduna.

Although this gesture has given out Buhari as a man of Spartan nature, many Nigerians are unconvinced if he would have take the loan today, given that he has made a lot of money from being the president of Nigeria for almost four years and surrounding himself with people who are said to be money-conscious and ready to do anything to get rich quick.

However, those who claim to know Buhari very well, praised him for his Spartan nature, saying he remains the same man that he was many years ago despite presiding over billions of Nigeria’s cash.

A Kaduna-based politician, Aliyu Musa, who claims to have know Buhari from childhood, told Saturday Vanguard in Kaduna on Friday that Buhari remains incorruptible despite all the posts he has held and the passage of time given his austere background and fear of God not to dip his hands into public till.

“We, who are Buhari’s friends, are proud of him and we will continue to vouch for him as an honest, contented and sincere leader who is not driven by ill-gotten wealth and that is why he went for commercial bank loan to build his first house instead of looting the public treasury as most leaders would have done.

“We know that despite being Nigeria’s president at a time when everybody wants to steal and enrich themselves, Buhari will remain steadfast to his creed not to steal a kobo from the peoples treasury,” Musa stated.

But second republic lawmaker, Junaid Mohammed, told Saturday Vanguard that Buhari might not be corrupt by taking money from the public till but has thrown himself into the ring by surrounding himself with questionable elements, who do not believe in his anti-corruption war.

“We want Buhari to do away with nepotism and retainership of a cabal that does not work in the interest of Nigeria because corruption extends beyond stealing public funds to conferring undue advantage on a particular set of people and tribe at the expense of other groups,” Junaid said.