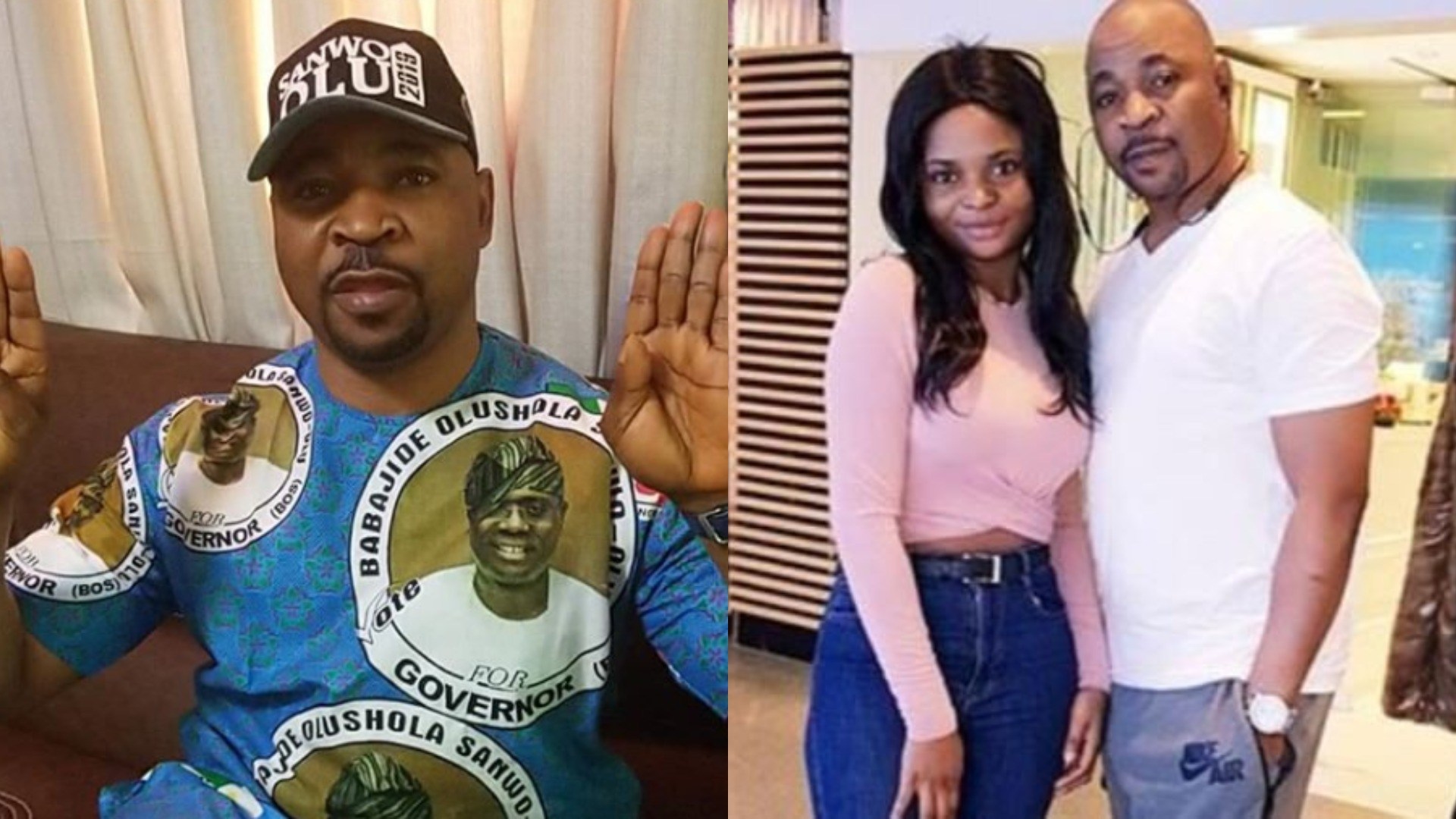 Mistura Ayokade Akinsanya has reacted to rumours that her father has crossed to the great beyond in the hospital after being reportedly stabbed with a poisonous knife.

MC Oluomo’s daughter Mistura Ayokade Akinsanya who is currently studying International Business Administration in Estonia has reacted to rumours about her father’s death.

Oluomo, a chieftain of the NURTW was on Tuesday stabbed at the APC governorship rally in Lagos and has since been on admission at the Eko Hospital, Lagos where he’s receiving treatment.

In an angry tone, she took to her Instagram account to blast those making inquiries about her father’s state of health and the circumstances under quick he was attacked.

“Y’all should stop coming to my DM (private message) with stupid text message. Oluomo is not dead biko. And for you idiot saying how can knife prenetrate in his body that he doesn’t have charm, go and ask Google for that don’t come to my DM for meaningless questions. Oluomo is not dead, my daddy is strong and healthy,” she posted.

MC Uluomo is believed to be spiritually fortified against all forms of physical attacks but his present vegetative state has proved the opposite.