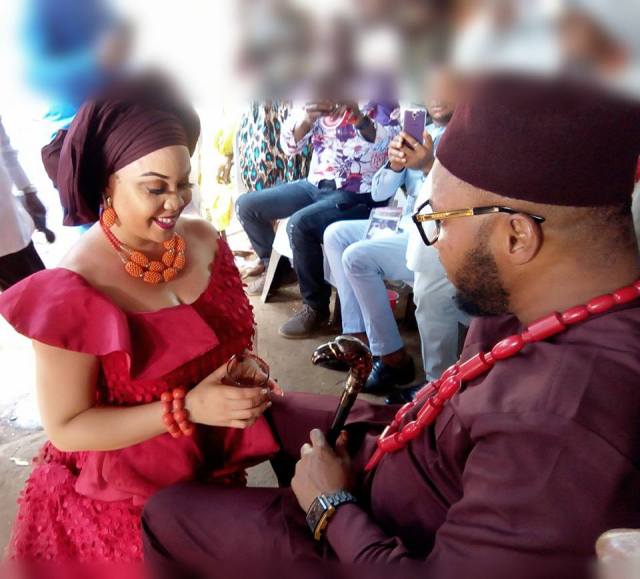 The wedding ceremony of Prince Emmanuel Kanu who is the younger brother to the leader of the Indigenous People of Biafra, IPOB, Nnamdi Kanu, had family, friends and other IPOB members in attendance.