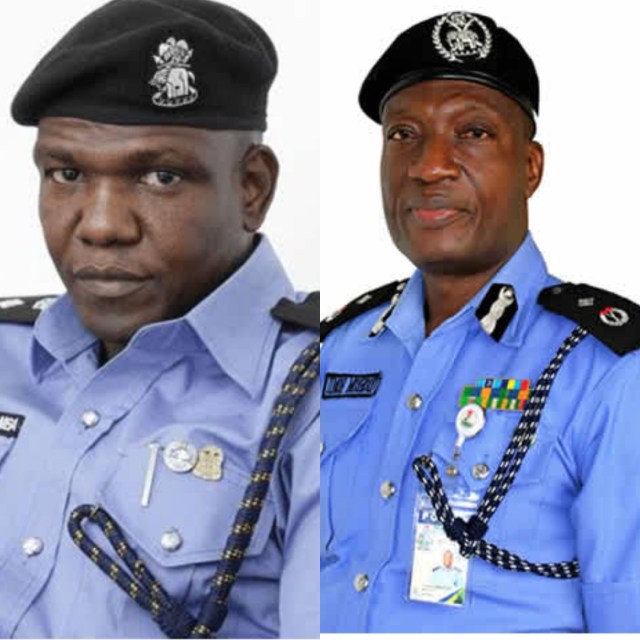 Mba, who is an Assistant Commissioner of Police, served as the Force PRO under the Inspector-General of Police, Mohammed Abubakar from 2012 to 2014.

Following the departure Abubakar, he was relieved of his post.

However, quoting impeccable sources within the police, Punch reports that the new IG, Mohammed Adamu, had already tipped Mba as the next police spokesman.

Mba, it was learnt, has already arrived in Abuja and is expected to meet with the IG later in the day.

Mba studied law at the University of Lagos, and was called to the Nigerian bar in 2002.

The police spokesman, who hails from Ezimo in Udenu Local Government Area of Enugu State, was the best graduating cadet inspector in academics at the Police Academy, Kano, in 1993.

The new IGP also, on Tuesday, directed that the redeployment of the Lagos State Commissioner of Police Edgal Imohimi be put on hold until further notice.

Imohimi, who had invited the Press on Tuesday to witness the handing- and taking over ceremony between him and the incoming CP, Kayode Egbetokun, said they were about concluding the process when they received a directive from Abuja to suspend the action.

Concise News had reported that Imohimi had been redeployed to Abuja, to resume as the Commissioner of Police in charge of Explosive Ordinance Unit at the Force Headquarters, adding that Kayode Egbetokun had replaced him in acting capacity.

Edgal, while addressing the Press in the presence of Egbetokun at the Lagos State Police Command’s headquarters, said, “I am sure that you know Mr. Kayode Egbetokun; he is an old timer in the Command.

“You all know that our first job is about order and direction; we were about concluding the handing and taking over procedure when we were instructed by our bosses from Abuja to suspend action for now.

“So, there will be no change of guard for now. Of course, we would keep the Press briefed about any development.

“But I am happy, humbled that you find it serious enough for you all to come to witness what we are doing here. I consider it an honour.”