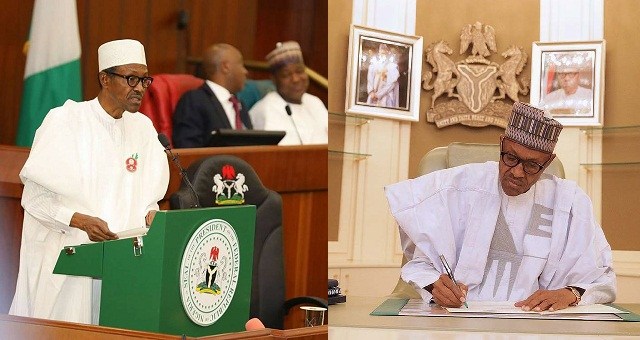 The letter further noted that passing the bill on time would stabilise the economy as Nigerian workers have been looking towards solving the Labour crisis.

“Mr. Senate President, I hope if the bill is passed on time, it would stabilise the nation’s economy and avoid workers’ strike. ”

Recall that the National Council of State, a body of past and present leaders of Nigeria, approved the N27, 000 minimum wage at their meeting in the state house on Tuesday January 22nd.