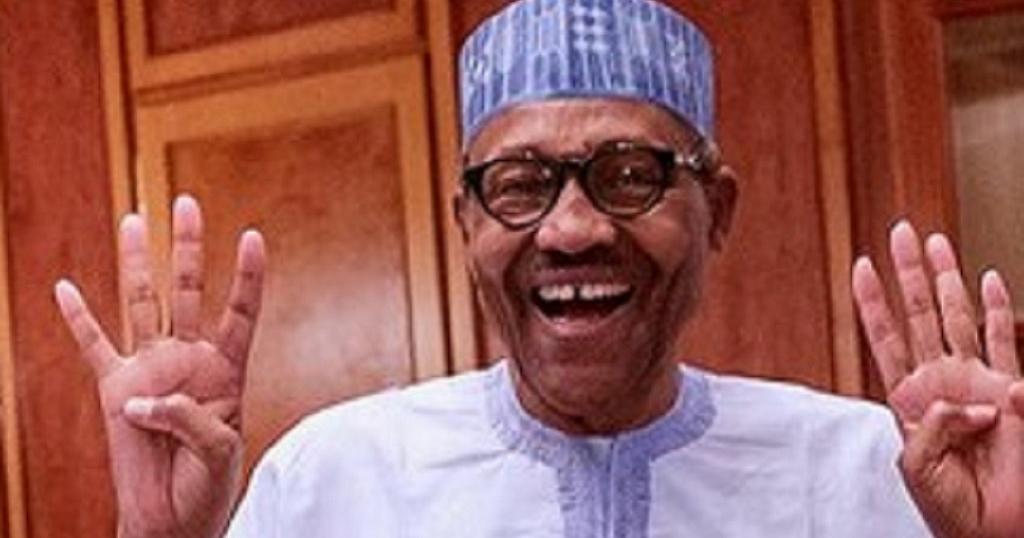 Ayinla, who spoke on behalf of others, said future generations would acquit President Buhari “most creditably”.

He added: “On behalf of the generals here today, I congratulate you on the tremendous work done by this administration, and wish to state unequivocally that we are proud of you and fully behind you in the presidential elections next week. We pledge our full support and continued loyalty.”

Buhari, while responding to the endorsement, reiterated his main objective in contesting elections four times and ending up in Supreme Court three times, before he finally won the election in 2015.

The President said: “God has made this country great. We have human and material resources, and may God continue to give us the right leaders. My objective is very clear, and I will continue to do my best.”

According to a statement by the Special Adviser on Media and Publicity, Femi Adesina, the President noted what he said in his days as military head of state that: “We have no other country but Nigeria. We will stay here and salvage it together.”

Buhari said even if one was blessed enough to send children for training abroad, “after such training, they will still have to come back here. We must, therefore, give our best for our country. The patriotism imbued in us by the military will ever remain relevant. Let’s do our best for this country.”

Describing Nigeria as “a fabulous country”, the President said if it were not so, “the country could not have survived the damage done to it materially and morally in the past”.

He glorified God that after 30 months civil war, with over two million lives lost, “we are still one country”.

The President Buhari prayed that Nigeria would not lack people, who can exploit its human and material resources.