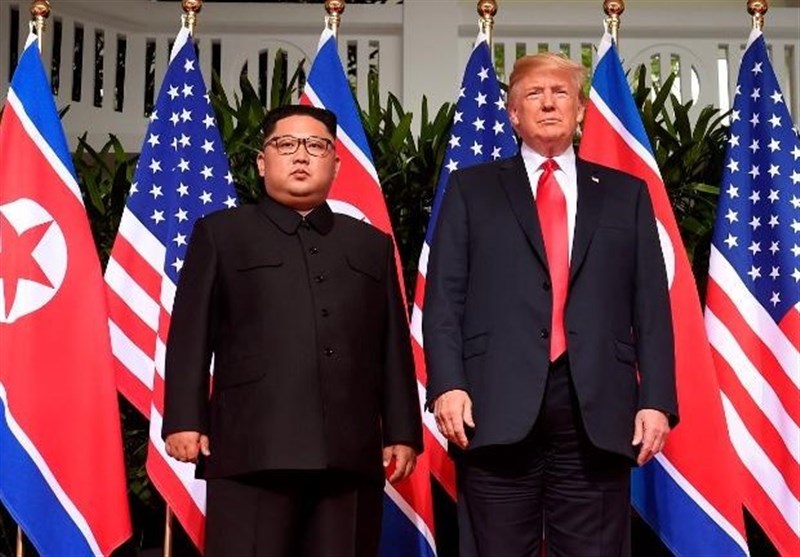 Trump told Congress in his State of the Union address that as part of a bold new diplomacy, the U.S. would continue its historic push for peace on the Korean Peninsula.

“Our hostages have come home, nuclear testing has stopped, and there has not been a missile launch in 15 months.

“If I had not been elected president of the United States, we would right now, in my opinion, be in a major war with North Korea.

“Much work remains to be done, but my relationship with Kim Jong Un is a good one,’’ he stressed.

The pair held their first summit in Singapore in June, the first time a sitting U.S. president has met a North Korean leader.

Though Kim vowed to denuclearise the peninsula at the talks, no concrete details were given on how or when this would happen and little progress appears to have been made since then.

Dan Coats, Trump’s own director of national intelligence, recently contradicted the U.S. president on North Korea, warning that Pyongyang was “unlikely’’ to give up its nuclear weapons because “leaders view nuclear weapons as critical to regime survival.’’

Kim has also criticised the U.S. for maintaining and implementing sanctions on Pyongyang, warning in his New Year’s address that they could “block the path to denuclearisation on the Korean peninsula forever.’’