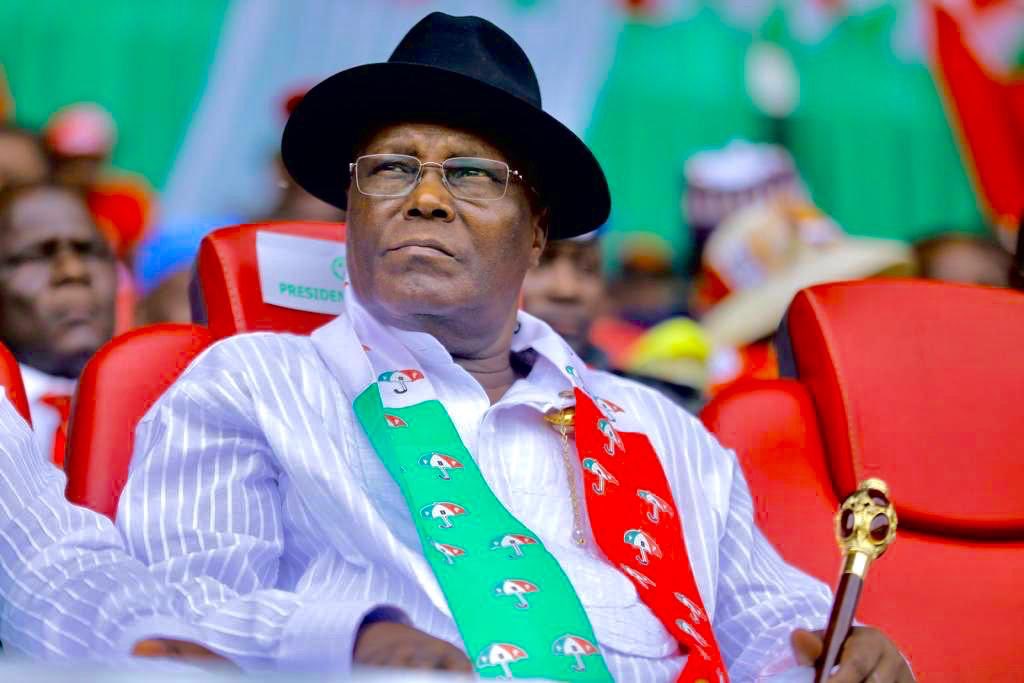 The PDP presidential candidate who was accompanied by his running mate, Peter Obi, and other leaders of the party promised to uphold the rule of law.

Atiku Abubakar, presidential candidate of the Peoples Democratic Party (PDP) in the 2019 elections has re-affirmed his commitment to restructuring if elected on February 16.

Mr Abubakar gave the assurance while addressing thousands of party faithful at a presidential rally at the Adokiye Amiesimaka Stadium in Port Harcourt, the Rivers State capital on Monday.

The PDP presidential candidate who was accompanied by his running mate, Peter Obi, and other leaders of the party promised to uphold the rule of law.

“Secondly, after the Obasanjo/Atiku administration started the East West highway project; till today it has not been completed.

“It has not been completed because we did not vote PDP to continue in power in 2015. The project has been haunted till today. We are going to complete it, if voted into power,” he assured.

Mr Abubakar said his administration would complete the dredging of old Port Harcourt and Onne sea ports if he wins February 16 presidential polls.

According to him, Rivers state, Niger Delta and South-South had been abandoned by the administration since 2015, notwithstanding being the economic hub of the country.

“Every development that the people of South-South, Niger Delta and Rivers have gotten was done by PDP-led governments. The roads, schools, hospitals and water, among others were provided by PDP.

“I assure you that I will protect the constitution, protect separation of powers and will not interfere with the National Assembly and Judiciary because I believe in checks and balances.

“My administration will uphold rule of law and will never allow the rule of law to be trampled by anybody,” he promised.

Also speaking, former President Goodluck Jonathan called on the people of the state to come out enmass to vote PDP at all levels.

“We cannot as a nation continue to stay where we currently are. We believe the only person out of the candidates who can lead us out if this quagmire is Atiku.

“If your son or daughter is qualified to become Inspector-General of Police and Chief of Army Staff, he or she will be appointed. No one will be discriminated. Atiku will lead Nigeria forward,” he said.

He said poverty and unemployment had reached an all-time high never seen in the country since its independence in 1960.

“There is poverty in the land and Nigerians are tired of poverty. The people want a man who can bring economic prosperity and that man is Atiku,” he said.

On his part, PDP National Chairman, Uche Secondus, assured the people of victory at the polls.

He expressed optimism that Mr Abubakar would win the North Western states of Jigawa, Kebbi, Kaduna, Kano, Sokoto and Zamfara.

“If you want a president that will work for 24 hours daily, a president with capacity and energy and a president who will be in charge and take responsibility, then vote Atiku,” he appealed.

Hightlight of the rally was the adoption of Governor Nyesom Wike as gubernatorial candidate by 58 political parties in the state.