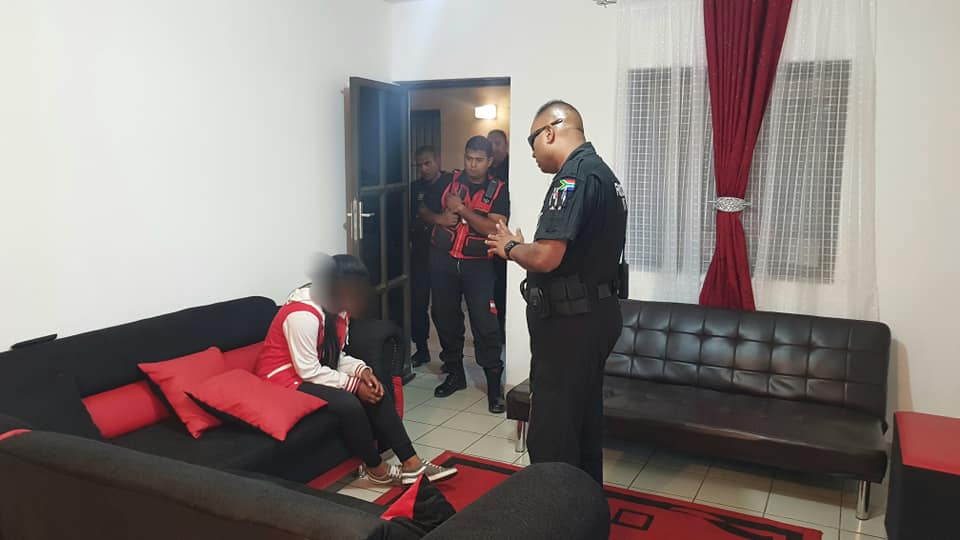 A 15 year old girl was rescued after threatening to jump from a rooftop in an attempt to commit suicide today at a block of flats in the Verulam CBD, South Africa.

Members of Reaction Unit South Africa received a call from the girl’s mother requesting assistance after her daughter ran up to the roof and threatened to end her life by jumping from the four story building.

Upon arrival Reaction Officers and Medics proceeded to the roof where the grade 10 learner was located.

Officers counselled her and escorted her back to her residence.

According to her mother the teenager is a grade 10 pupil at a high school in Verulam.

She was reprimanded today after her mother was informed that the teenager was seen walking with two boys after school was dismissed early yesterday.

While being reprimanded the girl stormed out of their flat and threatened to jump off the roof.