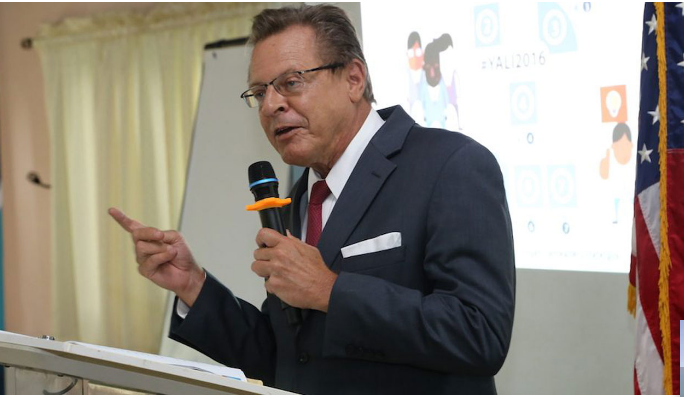 From the United States (U.S.) yesterday came the advice that the Nigerian electorate should shun every act of violence that may mar the conduct of peaceful, credible and fair polls. It cautioned: “Election is not war, vote not fight.”

The U.S. Consul General in Lagos, John Bray, admonished the citizens to come out en masse tomorrow with their Permanent Voter’s Cards (PVC) to elect credible people-oriented candidates that would effectively represent them and improve their lot.

Bray, who spoke yesterday in an interview with BBC Pidgin, said America was interested in the peaceful conduct of the general elections. He urged Nigerians not to sell their votes, saying the future of the country was dependent on the outcome of the polls.

“I beg you all to come out from your house on Saturday with your PVCs to vote any candidate of your choice. Please, election is not war, don’t fight anybody because of vote, and don’t sell your vote to eat rice,” he advised.