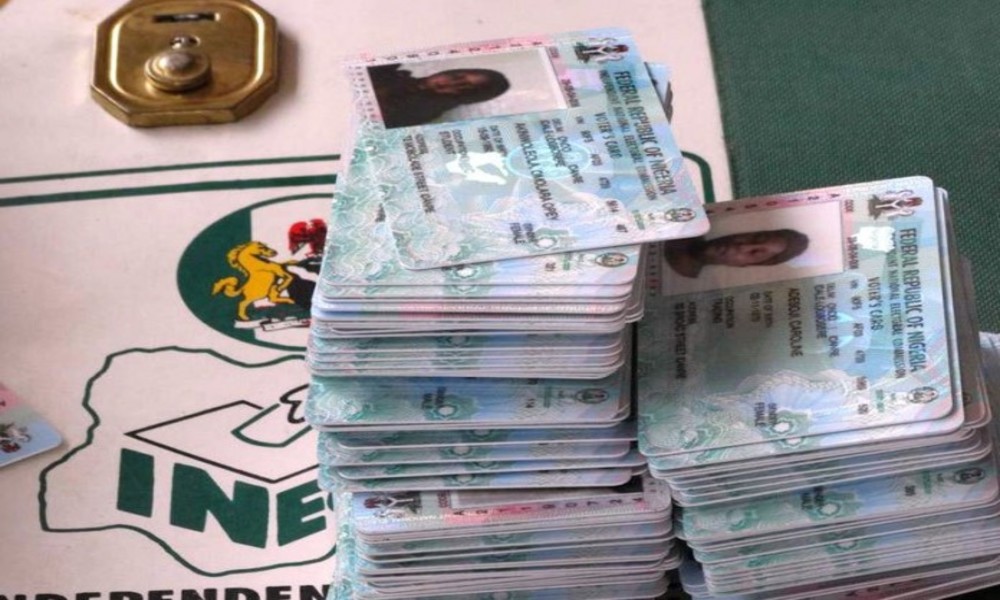 Jeunesse Youth Empowerment Initiative (JYEI), a Non-Governmental Organisation based in Lagos, has called on Nigerians, especially the youth, to “vote responsibly and bear in mind that the individual Permanent Voter’s Card (PVC) is a Trust vested in its holder by fellow citizens.”

In a statement released in Lagos by its Communications Lead, Ms Victorine Nyamsi, JYEI said: “The PVC remains a trust that should be used responsibly by every voting adult as the consequences of its use affect all Nigerians, not just the individual voter alone. Therefore, every holder is an important stakeholder whose conduct should not be underestimated.”

According to the statement, it is surprising that despite an overwhelming number of people, especially young people who actively engage political issues on social media, the level of voter-apathy and low voter-turnout remained a worrisome trend since the previous elections.

“It is even more worrisome that despite the increasing level of awareness especially on social media, rather than reduce, vote-buying has taken new forms, thus becoming a parasite that has continuously threatened the credibility of elections in Nigeria,” the Organisation added.

JYEI therefore called on the youth not to restrict their political participation to social media rhetoric alone but to also engage in and involve themselves in the actual voting processes and do so in a responsible and rational manner, saying: “If you refuse to participate, then you have left your fate for the next four years to be decided by others however they wish and you therefore lose the moral right to challenge the outcome.”

“Many young people regard the Election Day as yet another holiday, and this is wrong. Rather, the Day should be seen as an opportunity to directly contribute one’s quota in deciding the fate of the Country and the citizens for the next four years,” JYEI added.

READ  Death penalty to be expunged from Hate Speech Bill

JYEI also urged all Nigerians to focus on the National Assembly and the State Houses of Assembly just as they focus on the Executive arms. It said that the members of the legislative houses wield so much power, authority and influence on governments, yet, in terms of scrutiny, they receive less than deserved attention from the voters.

Finally, JYEI called on every Nigeria to remain tolerant and peaceful in their conducts and relations during this period, cautioning that every citizen should be mindful of their words irrespective of their political leanings.