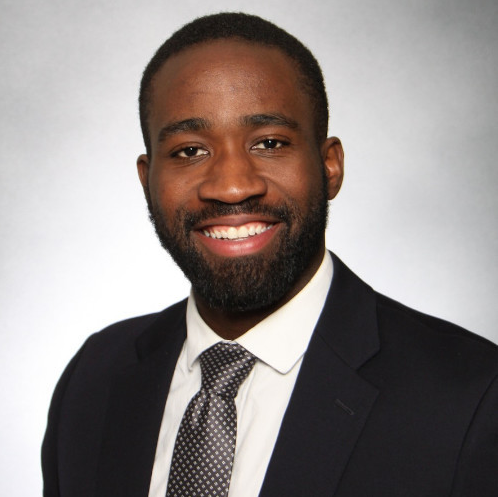 Report has it that Osaretin Igbinedion, the second son of former Edo State Governor, Chief Lucky Igbinedion is dead. He died in the United States yesterday night.

A family friend, Barrister Jefferson Uwoghiren, broke the tragic news which comes barely a week after the death of Hon. Bethel Amadi who is married to Barrister Mabel, the former Governor’s sister.

It was gathered that Osaretin’s vehicle was crushed by a truck and he died alongside his cousin in Dallas.