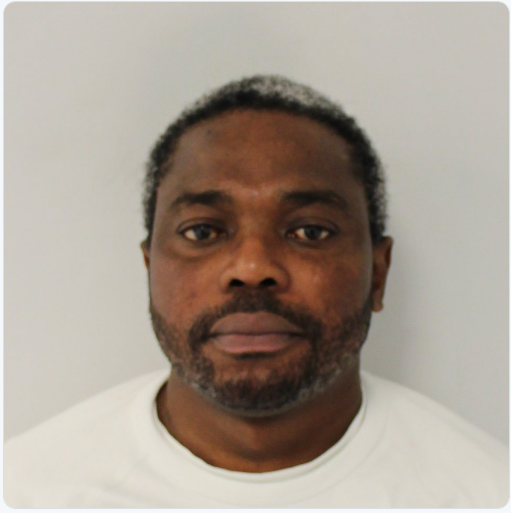 A prolific money launderer who processed more than £6m has been convicted after a National Crime Agency investigation. Kazeem Akinwale, 43, was caught after Christie’s auction house reported an attempted diversion fraud.

In March 2016 they informed the NCA that hackers had spoofed an employee’s email address, trying to divert the payment for a customer invoice into a new bank account.

Christie’s realised what had happened, did not pay the money and reported the hack which initiated the investigation into Akinwale.

NCA officers established that access to the intended beneficiary account was being made from the internet address at Akinwale’s home address in Mangold Way, Erith, east London.

In April 2016 he was arrested at home and officers recovered a Toshiba laptop, a gold iPhone and a white Samsung phone which all belonged to him.

The Old Bailey heard that downloads of the devices contained a “money launderer’s treasure trove”.

There was also evidence on these devices of Akinwale’s alias, Ola Gapiano – a name which the trial heard he had been using since at least 2008.

The jury also heard this alias was a prolific go-to money launderer for fraudsters all around the world.

The devices contained numerous references to laundering fraudulent cash, and references to bank accounts belonging to worldwide victims and also those being used to receive and transfer the money.

READ  Nigerian Caught With 1.21 Kg Of Heroin In India (Photos)

Sentencing is due to take place at a later date.