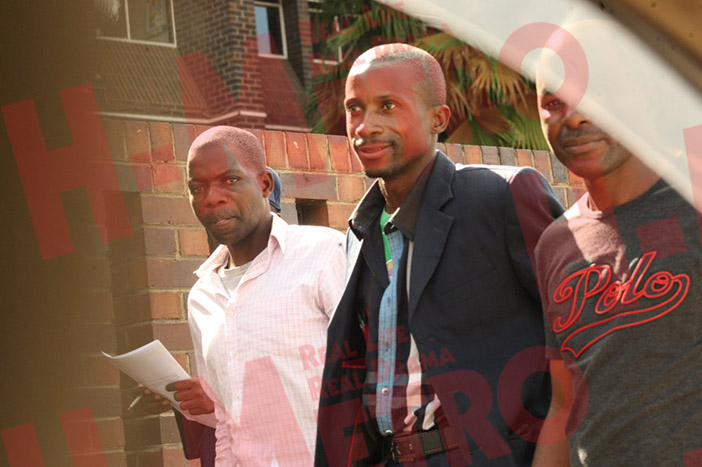 A man was arrested yesterday for robbing women whom he met on a local dating site after meeting up with them posing as an interested suitor.

The suspect identified as Michael Tapfumaneyi allegedly took advantage of women looking for love on a local dating site, promising marriage before meeting them up and robbing them in Harare, Zimbabwe.

Reports say that Tapfumaneyi was posting brief proposals on the local dating site using different numbers. One of Tapfumaneyi’s victims spoke to the H-Metro and confessed that she met the accused in Masvingo.

” He told me he was interested in me and was ready to marry me. He travelled all the way from Harare to Masvingo and booked us a lodge before stealing my cellphone and vanishing during the night,” said the lady.

The con-artist was arrested after he was set up with a police officer posing as his love interest.

”He met one of the ladies here in Harare at Roadport where he offered to carry her bags. They met over the site and he told her he was going to introduce her to his relatives before he vanished into thin air at the bus terminal,” said a source.