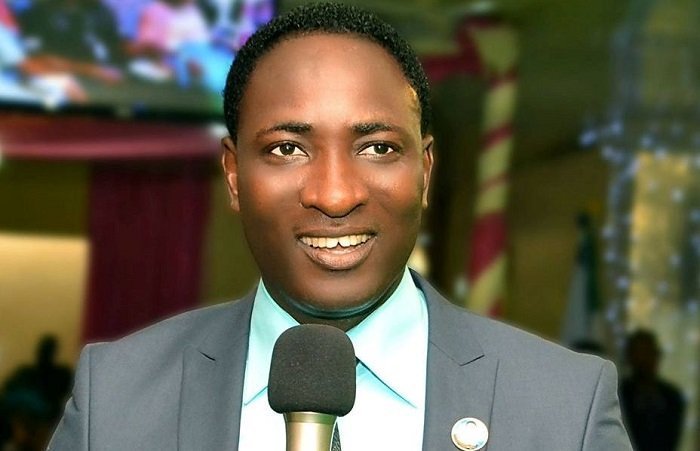 Prophet Jeremiah Fufeyin, Founder and General Overseer of the Christ Mercy land Deliverance Ministry, Effurun, Delta State, has revealed that his prophecies about the 2019 election came to pass.

The 2019 presidential election and National Assembly elections were held across the country yesterday after it was postponed by the Independent National Electoral Commission, INEC for a week.

It was widely reported last week that Prophet Fufeyin prophesied that the election would be postponed.

The cleric, who spoke with newsmen, called on politicians to shun bloodshed, adding that God already knows who the winner of the election is.

“I gave this prophecy twice on February 7 and 8 that the elections will not hold that day (February 16th) and the prophecy came to pass.

“A lot of politicians called me and praised me as a true man of God. Above all, the prophecy makes people believe that I am truly of God and also believe that the living God is working at Mercy City.

“This shows it is good to serve God; and even some prophets called me, saying they marvelled at my prophecy that actually came to pass. How do you see the conduct of the general elections?

“This is a trying moment for Christians, especially the clergy and, it behooves on all of us as Christians to pray and seek the face of God for a peaceful and crisis-free exercise.

“We don’t have power of our own and, God Almighty is the ultimate and we should always draw closer to God in everything that we do.

“Don’t forget that God is the Alpha and Omega, he is the beginning and the end; he sees things differently from the way we see things too. God Almighty should come and assist us because he is the saviour of mankind.

“However, I detest unnecessary shedding of blood; in fact, there is no need we should be killing each other because of election because God Almighty in his throne of grace already knows those that will emerge victorious at the end of the exercise; so, we should stop killing ourselves for nothing: God created all of us to prosper and live together like brothers and sisters, so, why should we kill each other because it is in the Bible that we should allow brotherly love to continue and, also the Ten Commandment, says that: ‘Thou shall not kill,’ above all, we should stop the unwholesome attitude.”