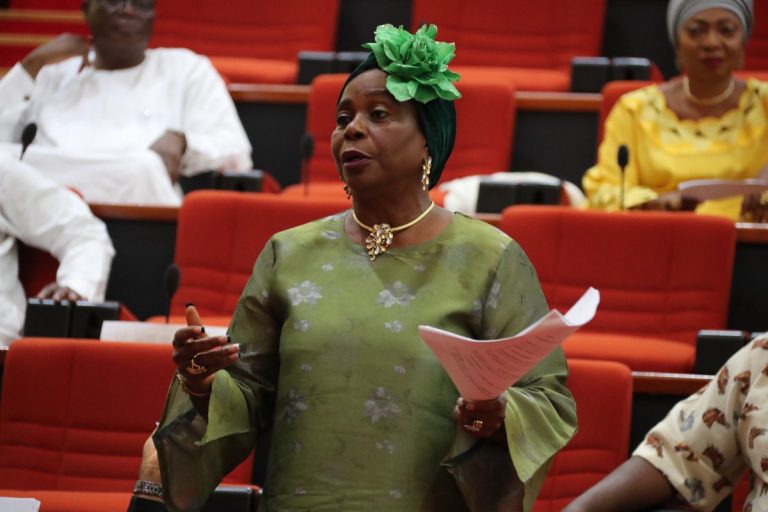 Two senators on the platform of the Peoples Democratic Party (PDP), Nigeria’s main opposition party, Biodun Olujimi and Duro Faseyi, have lost their re-election bid to their All Progressives Congress (APC) opponents.

Olujimi was defeated in Ekiti South by Adedayo Adeyeye, a former minister, who polled 77,621 votes as against Olujimi’s 53,741 votes.

This online news platform recalls that Adeyeye was a former spokesman of PDP before he dumped the opposition party after he lost the governorship ticket to Kolapo Olusola, deputy of Ayodele Fayose, former governor of Ekiti.

On the other hand, Olujimi whom Adeyeye defeated also contested the PDP gubernatorial primary election but stepped down for the ex-PDP spokesman in the dying minute.

Olujimi emerged minority leader of the Nigerian Senate after Godswill Akpabio, a senator from Akwa Ibom defected to the APC.