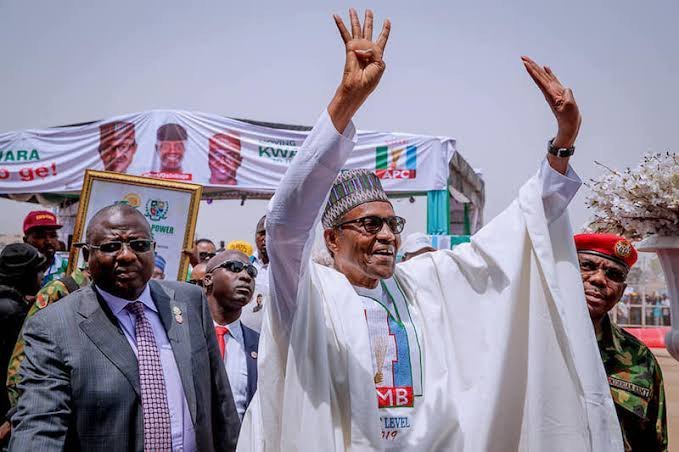 The All Progressive Congress (APC) Candidate, General Muhammadu Buhari has been announced the winner of the Presidential Election conducted in Ogun State.

She stated that the APC won in 13 local governments while PDP won in 7.