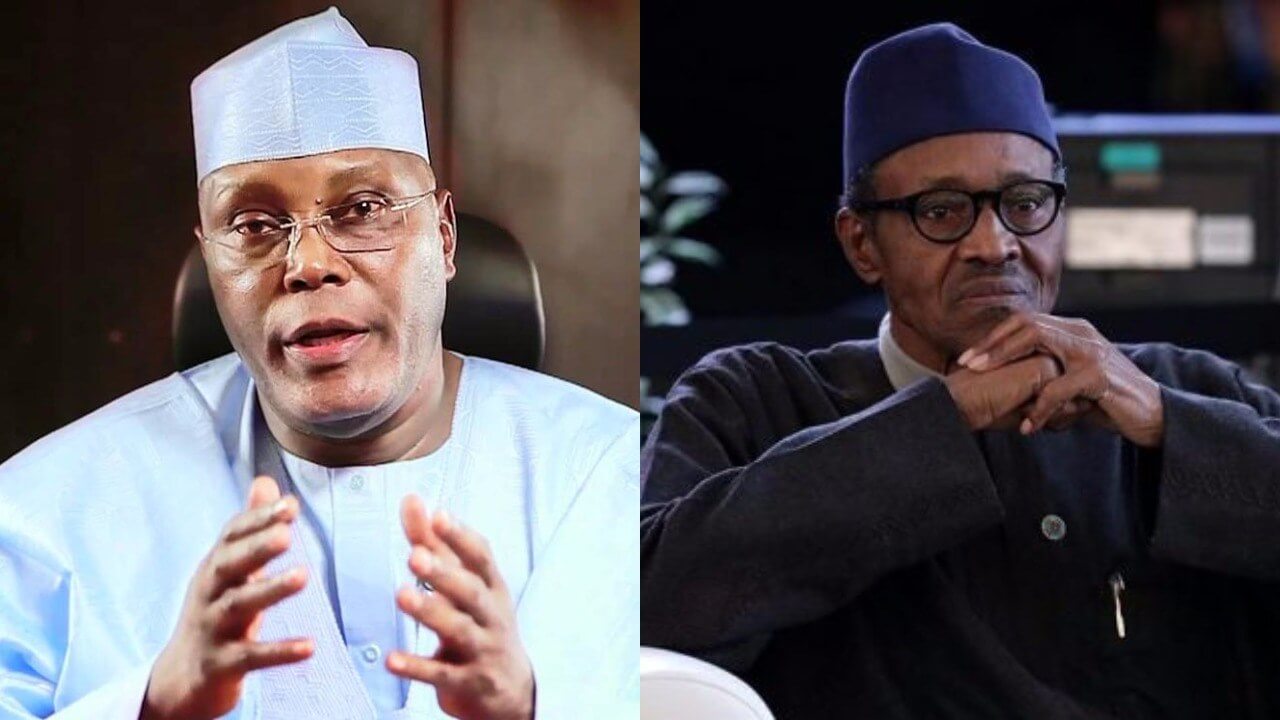 The state returning officer, Prof. Shehu Adamu, who announced the result, said 1,777, 105 persons registered for the election, of which 756,111 voters were accredited.