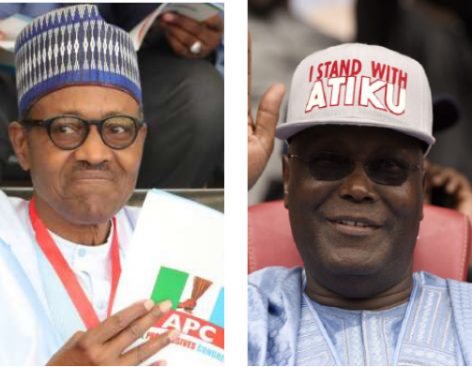 President Muhammadu Buhari of the All Progressives Congress (APC) has defeated his closest opponent, Alhaji Atiku Abubakar of the Peoples Democratic Party (PDP), with 313,259 votes in Zamfara State.

This was announced by the Returning Officer of the poll, Prof. Kabiru Bala, at the end of collation of results on Tuesday in Gusau, NAN reports.

He however reported that many of the local government returning officers complained of attacks by either bandits or hoodlums leading to the rejection of a total of 18,785 votes across 14 local government areas of the state.

The returning officer thereafter called on all the political party representatives present to endorse the results, after which he proceeded to Abuja for submission at the national collation centre.