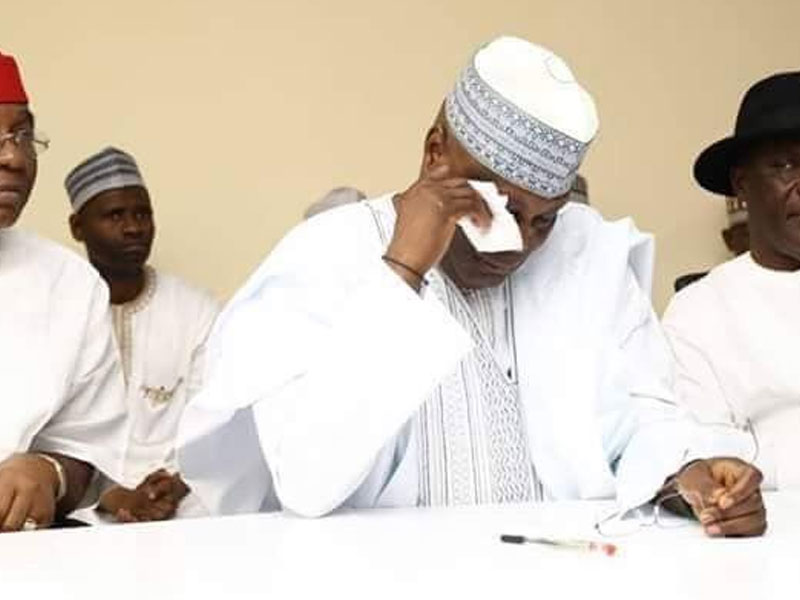 President Muhammadu Buhari, the candidate of the All Progressives Congress (APC), has won the presidential election held in Kaduna State with 993,482 votes.

The Returning Officer of the Independent National Electoral Commission (INEC), Prof Bello Shehu, announced the result on Monday in Kaduna.

He said the Peoples Democratic Party (PDP) scored 613,318 votes in the poll.

He said the APC won in 14 local government areas of the state,

While the PDP won in nine local government areas.