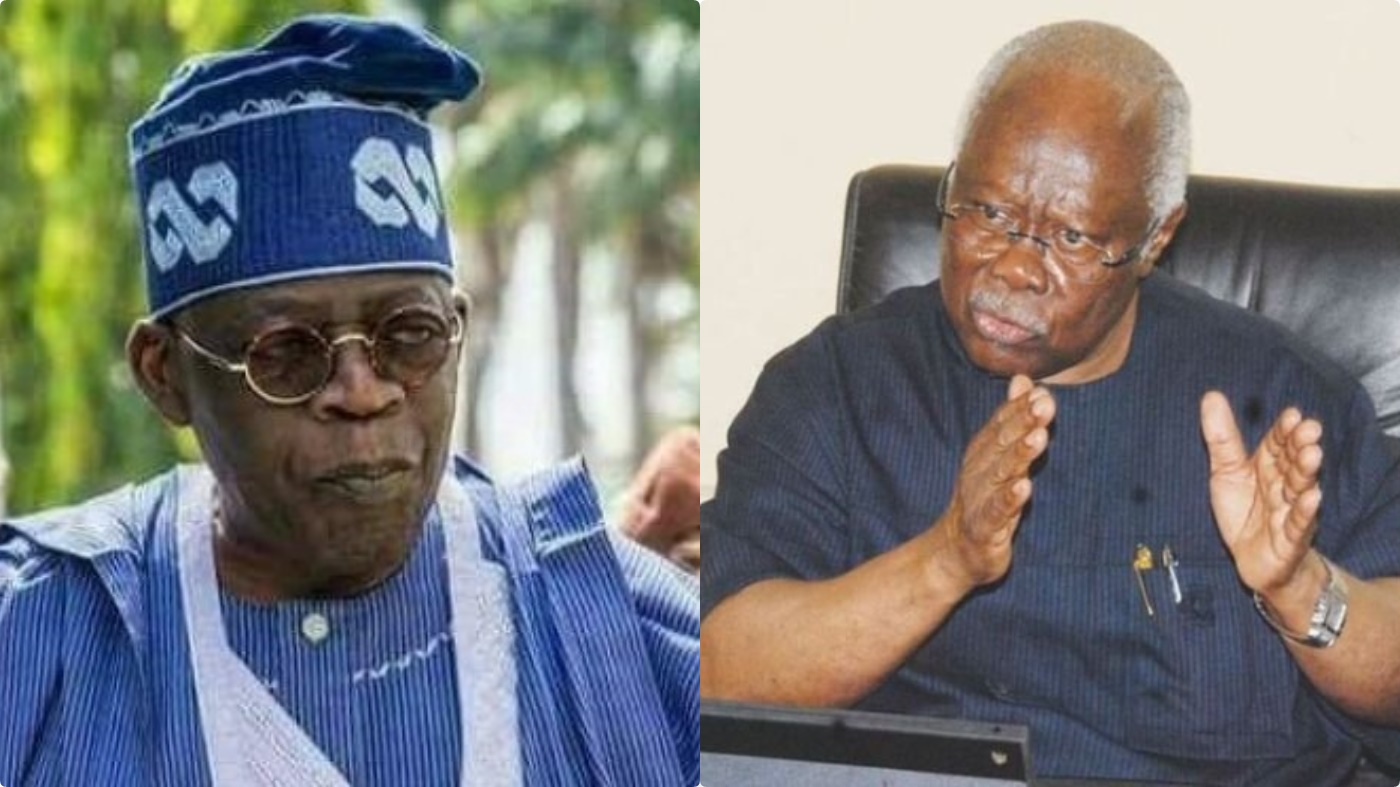 A former Deputy National Chairman of the Peoples Democratic Party (PDP), Bode George, has warned the National Leader of the All Progressives Congress (APC), Bola Tinubu, against harassing Igbo residents in Lagos.

In a statement he personally signed and made available to reporters on Wednesday, George said the action of the APC National Leader could trigger another civil war.

He condemned the recent use of thugs, hired urchins and low-lives allegedly used to harass and unleash mayhem on the people of the South East in Lagos.

Bode George added, “This clearly ill-advised jungle justice on fellow Nigerians whose offense is basically the fact that they voted according to their conscience is capable of provoking a reprisal attack and a greater cataclysm that may graduate into a fury that no one would be able to control.

“Since yesterday I have been talking to various stakeholders from the South East to be restrained and calm and not to let the unfortunate incident widen into another violent scenario that may consume the nation itself.

“I am appealing to President Buhari to call Bola Tinubu to order lest his reckless penchant of mobilizing thugs against all perceived enemies does not ricochet into the tragedies of 1962 and 1963 which eventually triggered the Nigerian Civil war.

“Lagos is a mini Nigeria. It is the most accommodating and friendliest entity in the Nigerian space. We welcome everyone with a vivid embrace and with sincerity of purpose.

“We are the Nigerian melting pot, encouraging traders and various merchants to bring their goods for sale. We do not discriminate. If we had discriminated against Tinubu himself, he could never have risen to the level of relevance which he has achieved today in our Lagos.

“We need peace in Lagos. We do not need hired hands sponsored to disrupt business activities of fellow Nigerians.”