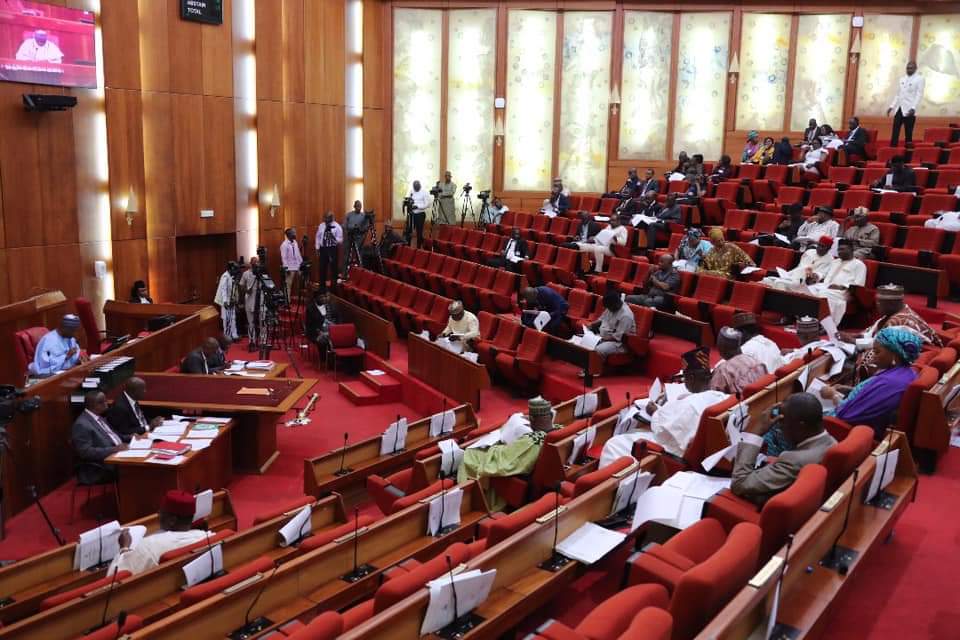 Following the announcement of results of the just concluded election into the Nigeria Senate by the Independent National Electoral Commission (INEC), the ninth Senate, which will commence in June, will have as much as fifteen former governors.

Based on results of Saturday’s senatorial election released across the country the former governors include, two ex-governors of Abia State, Orji Kalu (Abia North) and his successor, Theodore Orji (Abia Central).

In Borno State, the incumbent Governor, Kashim Shettima, has won the senatorial poll to represent the state’s central district.

In the Ebonyi North, a former governor, Sam Egwu was re-elected to represent the area.

The incumbent Governor of Imo State, Rochas Okorocha, also emerged as the senator-elect for the Imo West amidst controversies.

The Ogun State Governor, Ibikunle Amosun, who represented the Ogun Central District between 2003 and 2007, won the senatorial poll in the district on Saturday.

A former senator and ex-Governor of Enugu State, Chimaroke Nnamani, is also returning to the Senate, where he represented Enugu East between 2007 and 2011.

The current Governor of Nasarawa State, Tanko Al-Makura, is also heading for the Senate to represent the Nasarawa South.

One of his predecessors, Adamu Abdullahi, secured the third term to represent the Nasarawa West in the Senate.

Another ex-Governor, Aliyu Wamakko, will also return to the Senate for another term to represent the Sokoto North.

Among the senators-elect is the incumbent Governor of Yobe State, Ibrahim Geidam, who won the poll to represent Yobe East.

The Chairman of the Nigeria Governors’ Forum and Governor of Zamfara State, Abdul’Aziz Yari, also won the senatorial seat for Zamfara West.

A former Governor of Kebbi State, Adamu Aliero, has also won a third term in the Senate, where he is representing the Kebbi Central District.