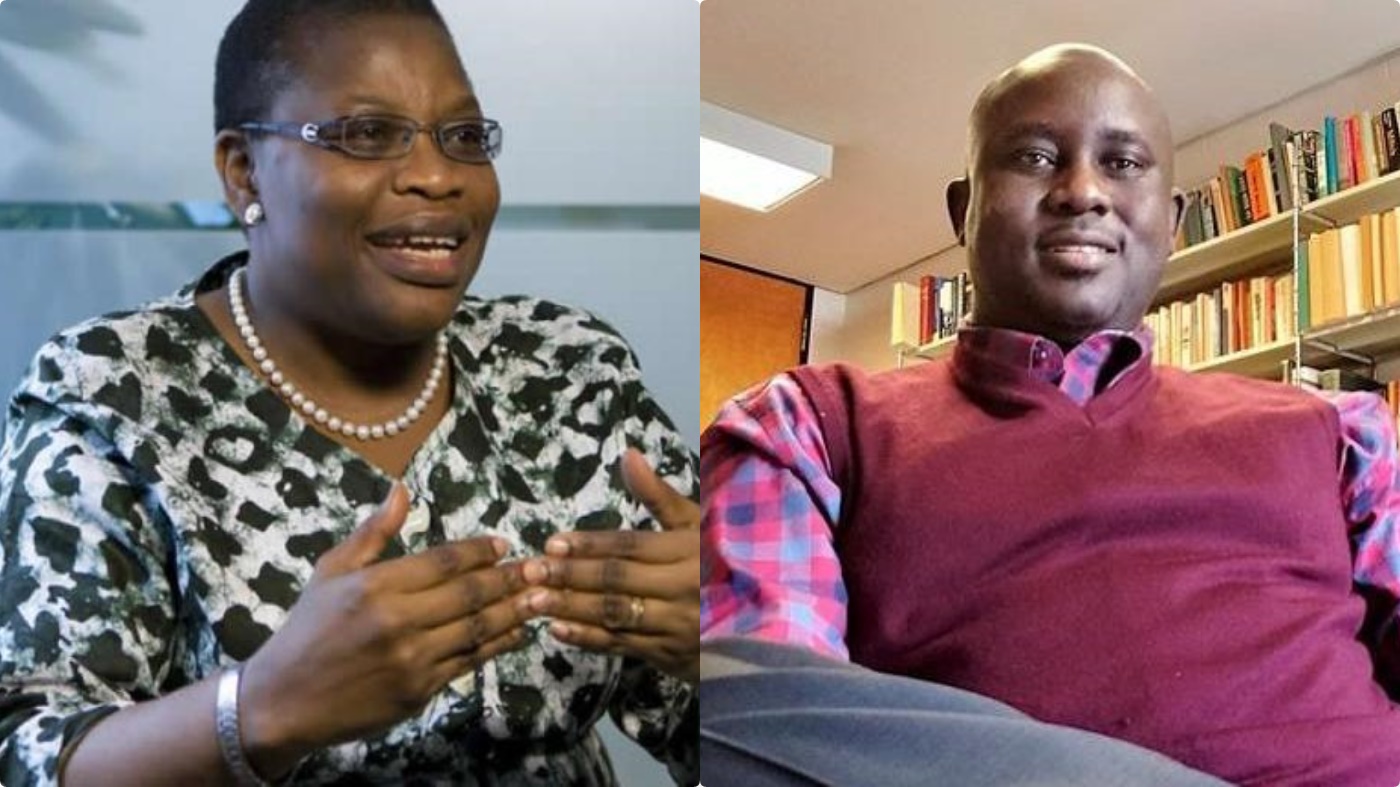 Pius Adesanmi, alongside 149 passengers and eight crew members were involved in the Ethiopian Airlines plane en route Nairobi from Addis Ababa, which crashed on Sunday.

The airline said the 149 passengers and eight crew members on board the B-737-800MAX with registration number ET- AVJ, all died in the crash.

Reacting to the sad event in a post on Twitter, Ezekwesili wrote: “I imagine my brother Pius in his characteristic booming laughter saying to us all, “Be Strong! Don’t give way to despair. Everything shall be fine”.

“So I say to all who are grieving the passing of our Unforgettable brother, Pius: “Be Strong! Don’t give way to despair.”