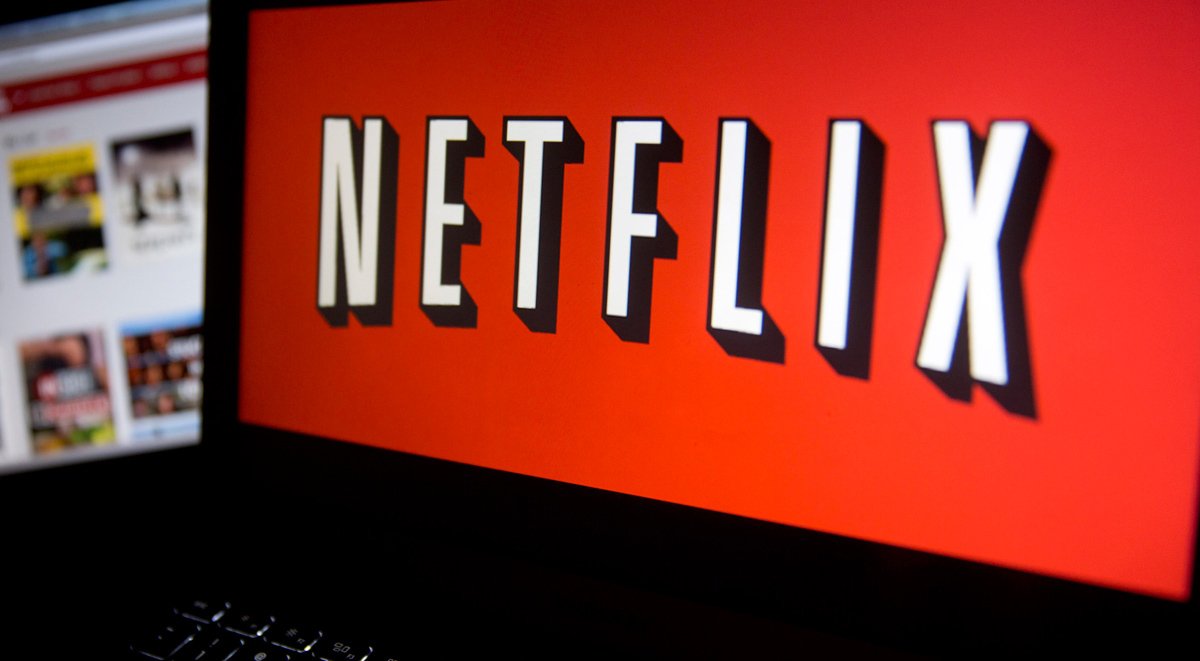 No fewer than seven of the best movies from Nollywood are currently on Netflix and are being viewed worldwide.

The movies join a large catalogue of films across the world being streamed on the American media company’s platform, Pulse.ng said.

Here are seven movies currently available for streaming on Netflix:

‘Lionheart’ is Genevieve Nnaji’s second co-produced film in Nollywood. In the movie, which features several Nollywood veteran actors, Genevieve puts emphasis on the family bond and the strength of a woman to turn a dying business around.

This recent addition to the Nollywood family on Netflix will start streaming on March 15, 2019. The EbonyLife film, ‘Chief Daddy,’ tells the story of a billionaire industrialist and flamboyant benefactor to a large extended family. Everything goes wrong after he passes away just before Christmas.

Directed by Niyi Akinmolayan, ‘The Arbitration’ mirrors activities in the high-pressure world of Nigerian technology. A workplace affair leads to an alleged rape and an emotionally-charged arbitration of the case begins.

‘Fifty’ is the first EbonyLife film production that got on Netflix. “Fifty” follows the life of 4 women in their 50s and their lives in a way that has never been seen.

A Chinny Onwugbenu’s production, ‘Road to Yesterday’ tells the story of a struggling couple who try to save their failing marriage by reconnecting on a road trip.

Directed by Niyi Akinmolayan and produced by Uduak Isong Oguamanam, Adesua Etomi plays the role of Muna whose love for her husband, Imoh, is put to the test when an accident lands him in a deep coma and a new man walks into her life.

Directed by Funke Fayoyin and produced by Koga studios, ‘The Visit’ is the first script written by Biodun Stephen. ‘The Visit’ tells the story of the lives of uptight, conservative Chidi and Eugenia, who were thrown into disarray when a loudmouthed, hard-partying new couple moves in next door. When they come over for a visit, both couples realise that their marriages have secrets.