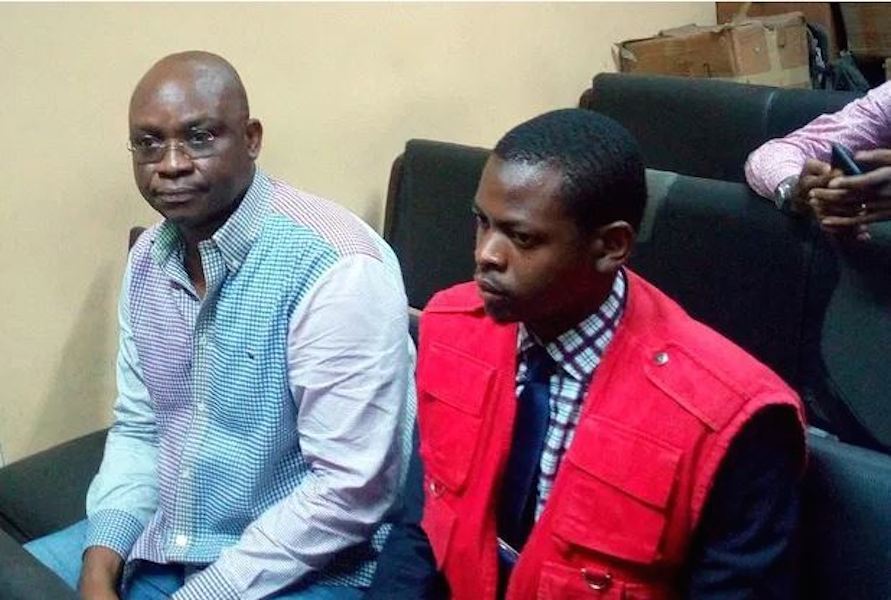 Justice Olatoregun also admitted in evidence a statement made by the late Justin Erukaa, before his death.

Erukaa was a personal assistant to Musiliu Obanikoro, who is testifying against the former governor.

The second defence counsel, Mr. Olalekan Ojo (SAN), had at the previous hearing tendered the statement Erukaa made to the Economic and Financial Crimes Commission (EFCC) in the course of investigating the matter.

Ojo said Erukaa’s statement was relevant to the case, adding that it could be admitted in the absence of the deceased.

“In law, the first litmus test of admissibility is relevance. Obanikoro said in his testimony that he sent Erukaa on errands, including to collect $1 million and he came and met him in Ekiti,” Ojo had told the court.

After the judge had admitted Erukaa’s statement in evidence, the case proceeded with further cross-examination of Obanikoro, the fifth witness, to testify for the EFCC against Fayose.

While fielding questions from Ahmed Tafa, who stood in for Ojo, Obanikoro reiterated that he was into farming, with his farms in Lagos, Badagry and Ogun State.

He also claimed that MOB Integrated Limited is his son’s company.

When asked by Tafa if he knew that staff of MOB Integrated Limited were signatories to the bank account of Sylvan Mcmanara Ltd, Fayose’s co-accused, Obanikoro said, “I don’t know what you are talking about.”

Fayose was arraigned along with his company, Spotless Investment Limited, on October 22, 2018 on an 11-count charge bordering on fraud and money laundering to the tune of N2.2 billion.

He is facing trial in connection with the sums of N1.299 billion and $5.3 million out of the N4.65 million slush funds allegedly shared by the then National Security Adviser, NSA, Col. Sambo Dasuki (retd.).