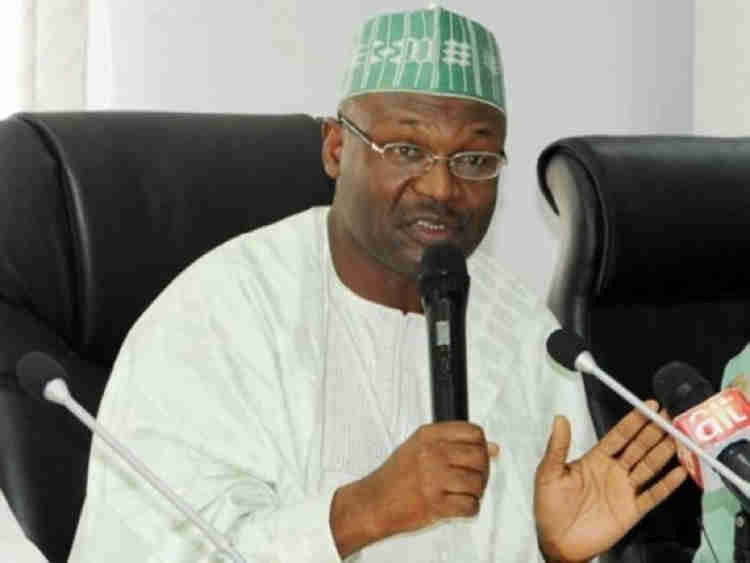 The United States has said it is disappointed by the low voter turnout and reports of voter intimidation, vote -buying, interference by security forces and violence in some locations during Nigeria’s 2019 elections.

But the Independent National Electoral Commission in its reaction to the US assessment of the elections said there could never be any perfect election anywhere in the world.

However, the US admonished all stakeholders to work towards a free, fair, credible, transparent, and peaceful process, especially for those who would participate in Saturday’s supplementary elections in some states.

The US Embassy in a statement in Abuja on Thursday commended Nigerians’ commitment to the democratic process, noting that it would continue to follow closely the ongoing polls.

It said, “As long-time friends of Nigeria, we continue to follow closely the ongoing elections. We do not have a preferred party or candidate.

“As noted by many observer groups in their preliminary reports, we too were disappointed by the low voter turnout as well as credible reports of voter intimidation, vote-buying, interference by security forces, and violence in some locations.

“We are saddened by those acts of violence and extend our deepest sympathy to the families of those who lost their lives, including those who worked for the Independent National Electoral Commission and the security services.”Stating that it had no preferred candidate, the mission expressed support for a democratic process “where the will of the Nigerian people is reflected in the results.

But asked to react to the US assessment of the 2019 elections, the Chief Press Secretary to INEC Chairman, Rotimi Oyekanmi, appreciated the US support for the nation’s electoral process. He, however, said that no country in the world could conduct a perfect election, adding that the US observations were not enough to discredit the integrity of the elections.

He said, “As one of our important partners, the Independent National Electoral Commission appreciates the United States’ interest and support for Nigeria’s electoral process.

“However, there is no country in the world where general elections are perfect from the beginning to the end. In our reckoning, coupled with various reports released by local and international observers so far, the 2019 general elections were a success, but by no means perfect.

“There are lessons to be learnt and there is room for improvement. The commission will continue to do its best to deliver credible elections with the hope that the major players will appreciate the importance of playing by the rules and ultimately accept that no political office is worth the precious life of any human being. All is vanity.”