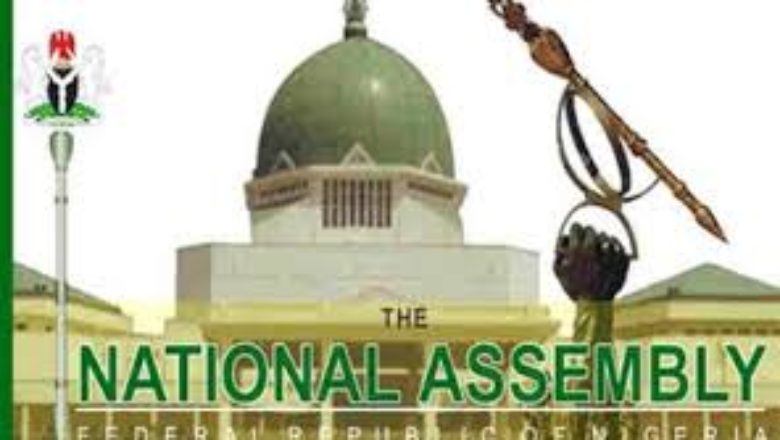 A former Deputy Chairman of the defunct Action Congress of Nigeria (ACN), Lawan Maina, has said that the North East zone should be given the position of the Senate President of the 9th National Assembly.

Speaking to newsmen in Abuja, he said this will serve as a compensation for the devastation visited on the Zone by insurgency and banditry.

Maina added that the zone was ready to support the candidacy of Senator Ali Ndume.

He said that the rumour flying about that President Muhammadu Buhari had endorsed Senator Ahmed Lawan for the position of the Senate president was not true.

“The presidency has dismissed that rumour by the statement credited to Mallam Garba Shehu,” Maina said.

“Although, we are waiting for the party to intervene by categorically zoning the positions, whatever the party decides is what we will do.

“We have come out as a pressure group to present Senator Ndume, who happens to be one of our illustrious sons to the Nigerian public.

“We are also going to meet with other stakeholders across the country for support because we believe he is the right person for the job.”