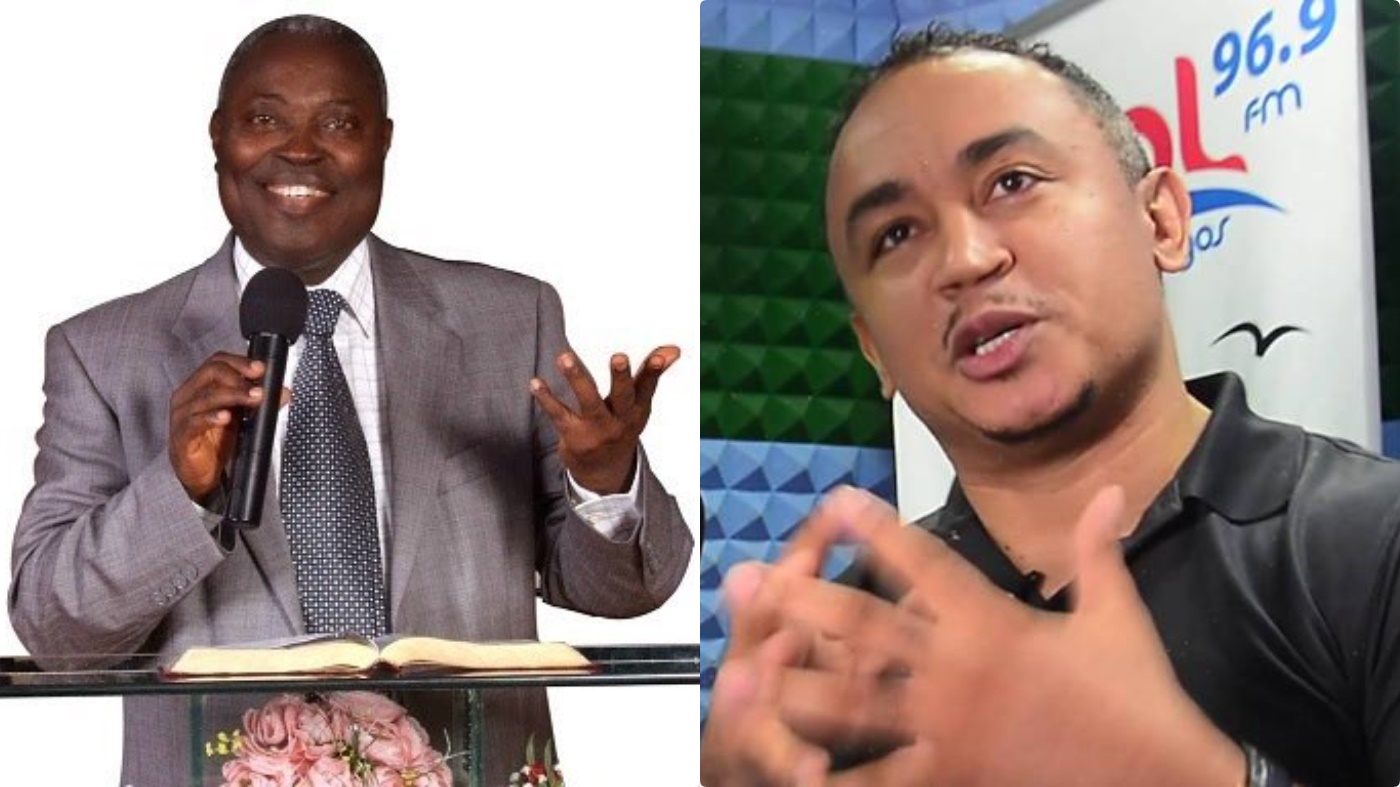 Popular radio presenter and controversial founder of Free Nation movement, Ifedayo Olarinde popularly called Daddy Freeze, has taken a swipe at the General Superintendent of the Deeper Christian Life Ministry, Pastor Williams Kumuyi, for saying it was an abomination unto God for women to put on men’s wears.

Kumuyi, who had preached on the topic: “The Inner and Outward Beauty of Kingdom Citizens,” said the Bible specifically warned that men should not put on women’s wear neither should women put on men’s wears.

In his reaction, Daddy Freeze said Kumuyi was totally wrong on this and went on to explain his views on the matter on his social media handles.

According to him, Kumuyi is somebody he respected and would not disrespect him, but stated that the preacher was wrong for saying women should not put on trousers.

He scored Kumuyi zero in the matter and went on to cite Deuteronomy 22:5 where the Deeper Life pastor took his text and capped it up with verses 23, 25 and 28.

He said, “When you go to shops, there is always female and male shorts, there are male and female trousers, Kumuyi’s theory is flawed.

“You cannot pick the text you like, that suits you. If you are doing Deuteronomy, you must do all. Wearing trouser, or marrying a rapist is done away with.

“Not wearing male or female clothes is Jewish tradition, they have been abolished in the New Testament, there is no need for women to have separate clothing, no need for all these junks.

“Each time you try to keep Deuteronomy, you are cutting yourself off from Christ.”