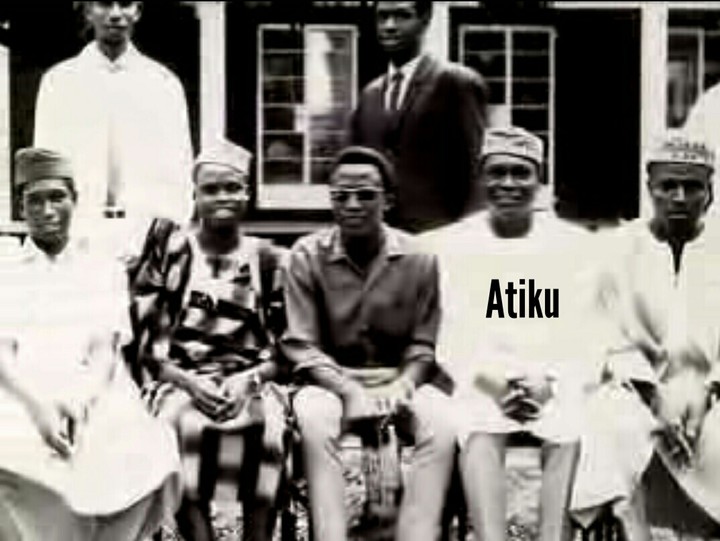 The All Progressives Congress (APC) has argued that former Vice President and candidate of the People’s Democratic Party (PDP) in the last presidential election, Atiku Abubakar is not a Nigerian by birth.

The APC argued that by virtue of his not being a Nigerian by birth, Abubakar, a former Vice President, was not qualified to have contested the last presidential election.

It contended that by Section 131(a) of the Constitution, a person must be a citizen of Nigeria by birth to be qualified to contest for the office of the President of the country.

The party noted that Abubakar was born on November 25, 1946 in Jada, now Adamawa State, then in Northern Cameroon, “and is therefore a citizen of Cameroon.”

APC made the argument in its reply to the petition filed by Abubakar and the PDP before the presidential election petition tribunal in Abuja.

It accused the PDP of fielding a non-Nigerian as its candidate in the last election and faulted the party’s claim of presenting a candidate for the election.

The party faulted the competence of the petition and prayed the tribunal to dismiss it for being incompetent.