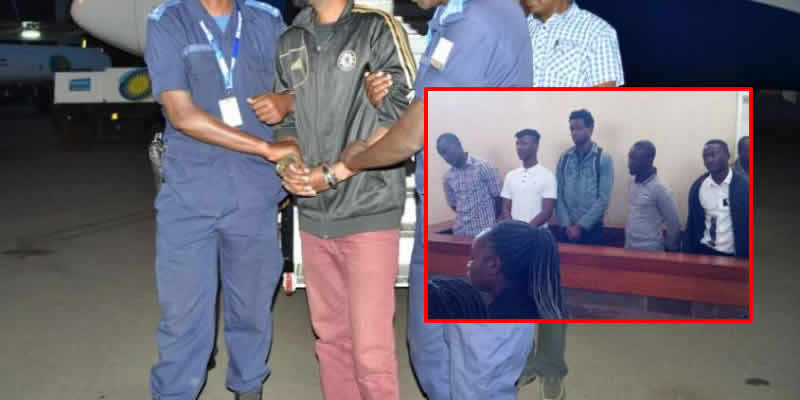 The Police in Kenya have arrested 33 Nigerians, who are staying in the country illegally and are also involved in drug deals. They were arrested during a raid of Kasarani yesterday April 11th.

According to Kenyan police chief, Peter Kimani, the Nigerians allegedly disguised as students to carry out their drug business.

Kimani said the suspects have been operating secretly around the “United States International University-Africa (USIU) as well as the Kenyatta University (KU) with the intention of selling drugs”.

The Nigerians, along with an Eriterian, were also linked to a series of bank robberies in Kenya.