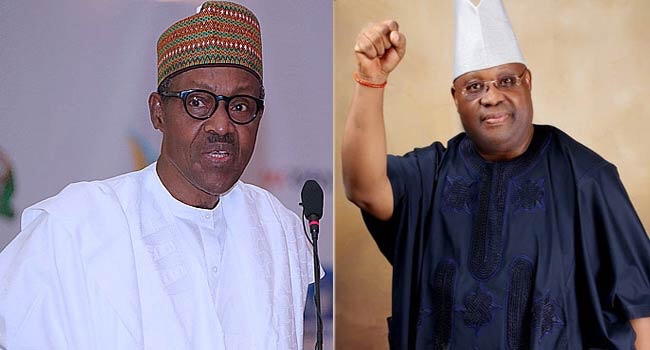 The spokesman for the APC campaign Council, Festus Keyamo, has stated that the WAEC board had confirmed President Muhammadu Buhari sat and obtained his certificate while Senator Ademola Adeleke allegedly forged his.

The APC campaign spokesperson had claimed that under the Nigerian constitution, Buhari does not need a WAEC certificate to become President of Nigeria.

Speaking further in a series of post on Twitter on Monday, Keyamo explained that forgery occurs when the supposed author of a document denies ever making it or denies its authenticity.

Keyamo wrote: “By the definition of “School Certificate or its equivalent” in section 318 of the 1999 const.

“You don’t need a WAEC certificate to become President or Governor, but if you present a FORGED WAEC or other certificates to INEC for any office you will be disqualified.

“Forgery occurs when the supposed author of a document denies ever making it or denies its authenticity.

“WAEC has confirmed the authenticity of PMB’s certificate by issuing an attestation of it.

“Let me end my free lecture series by saying that the crux of the matter is that if you don’t have a WAEC certificate, there’s no need to go ahead & forge one in a bid to be Governor or President. You can still be qualified, regardless. That’s the mistake made in Osun Case Scenario.”